Death of Masha Amini: more than 75 dead in 10 days of demonstration according to an NGO

More than 1,200 protesters have been arrested in the Islamic republic on the 10th day of protests over the death of a young woman arrested by vice police, while the NGO Iran Human Rights… 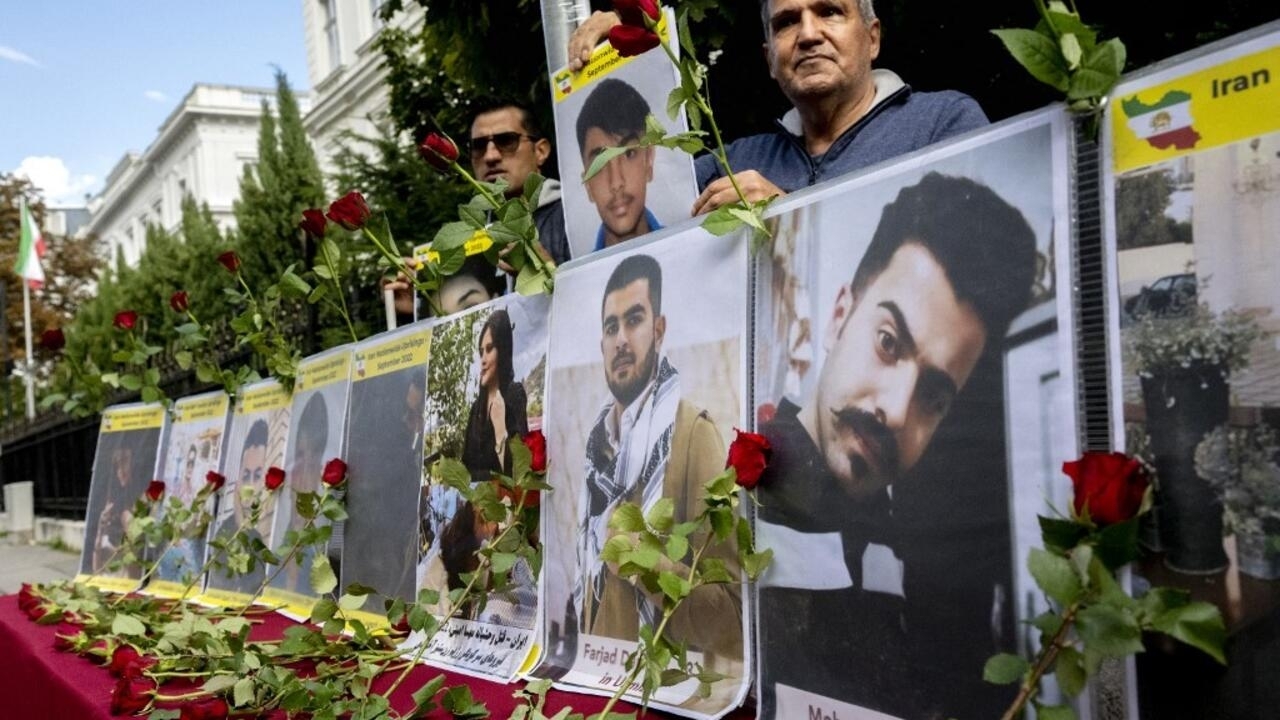 International pressure is growing on Tehran.

Paris reported on Monday, September 26, "its strongest condemnation of the violent repression, by the Iranian security apparatus, of the demonstrations" in Iran, following the death of the young Mahsa Amini after her arrest by the morality police.

"This brutal repression has already led to the death of several dozen demonstrators and demonstrators in recent days", denounced the French Ministry of Foreign Affairs in a press release, specifying that France was examining with its European partners "the options available in reaction to these new massive violations of women's rights and human rights in Iran".

Tragic image… The sister of Javad Heydari, one of the victims of the protests in #Iran, cuts her hair during her brother's funeral.

More than 1,200 protesters have been arrested in the Islamic republic, authorities said on Monday, the 10th day of protests over the death of the 22-year-old.

In addition, at least 41 people were killed, according to an official report including demonstrators and police.

Tensions are growing between Tehran and the West with the summoning of the Iranian ambassador by Germany on Monday.

The day before, the European Union had denounced "the disproportionate use of force" by the Iranian authorities, while Tehran summoned the ambassadors of the United Kingdom and Norway.

For its part, Canada has decided to impose sanctions against a dozen Iranian officials and entities including the morality police after the deadly crackdown in recent days, Prime Minister Justin Trudeau announced.

"We join our voices, the voices of all Canadians, to the millions around the world who demand that the Iranian government listen to its people, end its crackdown on freedoms and rights, and let women and all Iranians live their lives. life and express themselves peacefully," he said.

At the same time at the UN General Assembly, Canadian Foreign Minister Mélanie Joly also gave her support to the Iranian women.

"Women protesting the death of Mahsa Amini are met with arrests and bullets. We salute their courage and join them in sending a strong message: women's rights are human rights," he said. she stated.

>>Also read: "In Iran, women no longer let themselves be done" in the face of growing repression by the morality police

The young Mahsa Amini had been apprehended in Tehran for "inappropriate wearing of clothes".

In the Islamic Republic, the dress code for women is strict, in particular that requiring the wearing of the Islamic veil.

The protest movement spread to several cities in the country, where demonstrators shouted anti-government slogans.