Data: Nord Stream leaks may have been deliberate attack

The leaks discovered on Monday on the Nord Stream 1 and 2 gas pipelines may have been the result of a targeted attack. This is written by the German newspaper Tagesspiegel, which refers to German official sources. - Everything points against it being a coincidence, says the source. 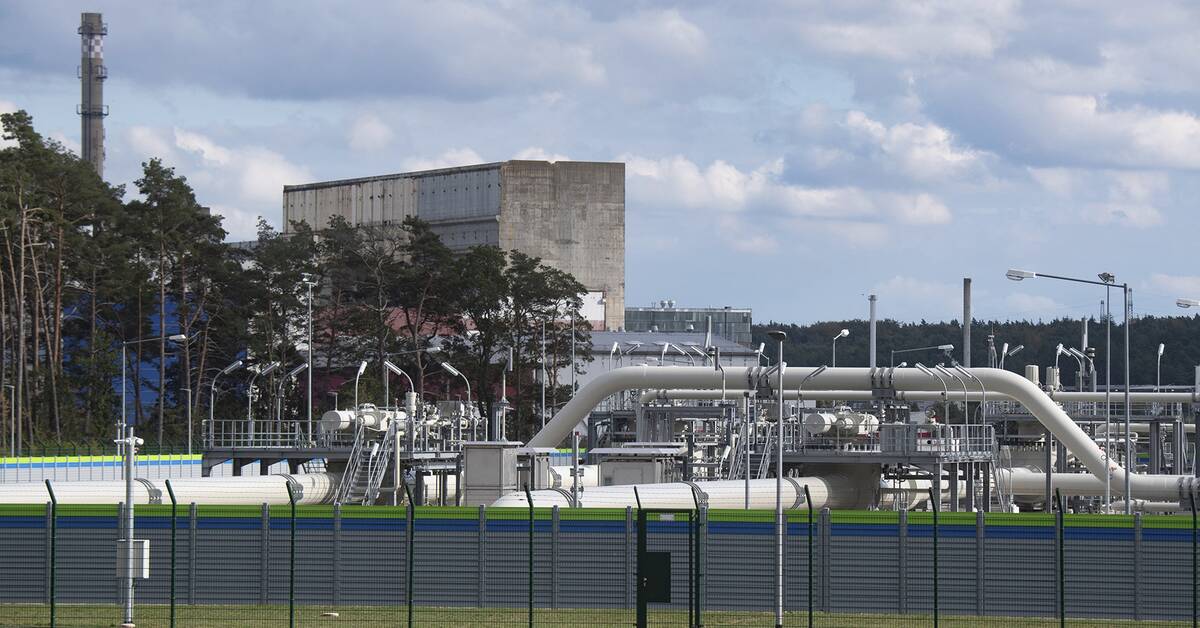 On Monday, the gas pipelines Nord Stream 1 and 2 were affected by extensive leaks.

Holes in the lines caused the stagnant gas to leak into the Baltic Sea and several navigation warnings were issued for ships between Bornholm and Karlskrona.

Details: May be attack

The cause of the leak was stated to be a "sudden pressure drop".

Now the German daily newspaper Tagesspiegel states that the leaks may have been caused by targeted attacks by submarines or navy divers.

It is also this theory that the German state starts from when they investigate the leaks.

- We cannot imagine a scenario that does not involve a targeted attack.

Everything speaks against chance, says an authority source with access to the investigation to the newspaper.

The damage will now be inspected by German authorities.

The two leaks on Nord Stream 1 are said to have occurred several kilometers apart.

The distance from there to the first leak on Nord Stream 2 was several miles.

Tomas Kåberger, professor of industrial energy policy at Chalmers University of Technology, tells TT that it is theoretically possible for ships that drop anchor to destroy a pipeline, but that it is not likely as several pipes were hit at the same time.

- It is unlikely that random events would cause both lines to be damaged.

Although the lines did not deliver any gas, the leak is believed to have been huge.

The environmental damage is believed to be extensive.

A press spokesperson for Nord Stream 1 does not want to comment on the information about alleged sabotage, nor can he give a forecast for when the damage may be repaired.

- As long as the investigation is ongoing, we cannot speculate on the causes.

Have you had difficulty keeping up with the tours about Nord Stream 2 in the Baltic Sea?

Here we summarize the construction of the disputed gas pipeline.