Cinema: Russia will not send films to the Oscars

No Russian film will be nominated for the Oscars this year, the Russian Film Academy announced on Monday evening, at a time when the United States and Russia are going through one of the worst crises in their history with… 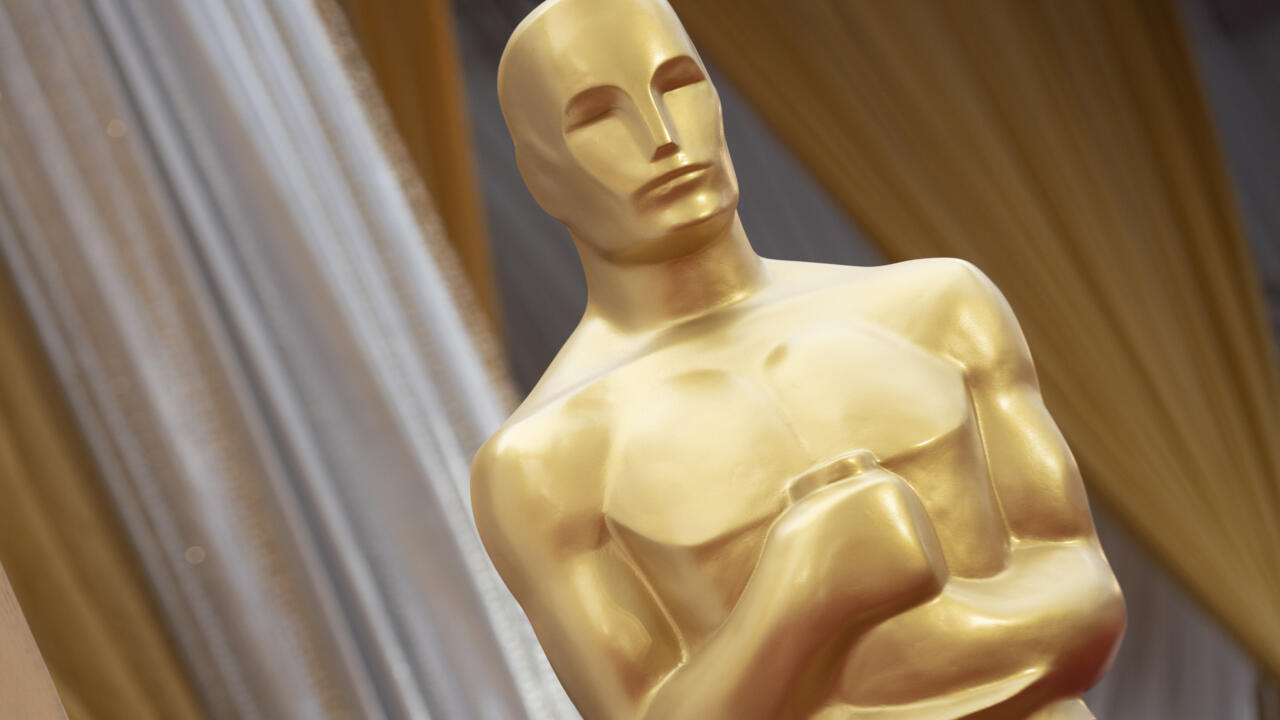 In a statement, the Academy said it had decided not to select and send Russian films to apply for the 2023 Oscar for best international film.

The head of the committee responsible for sending Russian feature films to the Oscars, Pavel Tchoukhraï, denounced Tuesday morning a decision taken “behind his back” and announced his resignation.

Earlier on Monday, director Nikita Mikhalkov, a major figure in Russian cinema and ardent supporter of President Vladimir Putin's regime, had deemed it unnecessary for Russia to participate in the Oscars.

"It seems to me that choosing a film that will represent Russia in a country, which in reality currently denies the existence of Russia, simply does not make sense," he told the news agency. public TASS.

Mr. Mikhalkov recalled that he had proposed to create a "Eurasian" equivalent to the Oscars of American cinema and that his project was being worked on.

Coming from a dynasty of famous artists in Russia, Nikita Mikhalkov, 76, himself received the Oscar for best foreign language film in 1995 for his feature film "Soleil Trompeur" on the Stalinist dictatorship.