Additional votes among center parties throughout the country are now being raised for Helena Lindahl from Robertsfors, Västerbotten to succeed Annie Lööf as party leader for the Center Party. She is considered a better and stronger voice for rural issues. 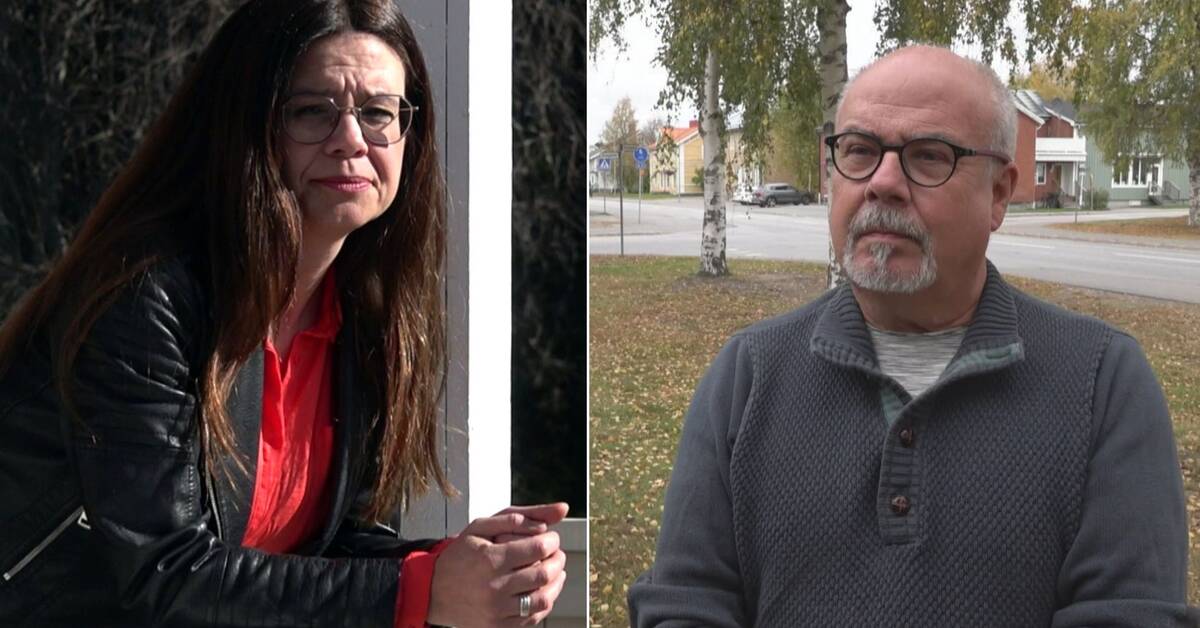 There are 18 prominent center party members from Kiruna in the north to Malmö in the south who, in a debate article in Svenska Dagbladet, put forward the demand that Helena Lindahl become the new party leader.

- She runs a policy and addresses issues that are important to us who live outside the metropolitan areas and that is something we have been missing, says Lars Tängdén, who is a center-party opposition councilor in Robertsfors.

"Glesbygds issues in the center"

The election was a major defeat for the Center and the debaters now want a fresh start for the party.

- This is our chance to get a new focus where we get to pursue our traditional Center policy with sparsely populated areas at the center.

Helena Lindahl also sits in the Riksdag, which is a prerequisite for a party leader, says Lars Tängdén.

SVT Nyheter Västerbotten is looking for Helena Lindahl for comment.