Official data speak of an increase in home sales. One of the big market managers says that purchases are down and everyone is throwing themselves into rents. Who is right and why? 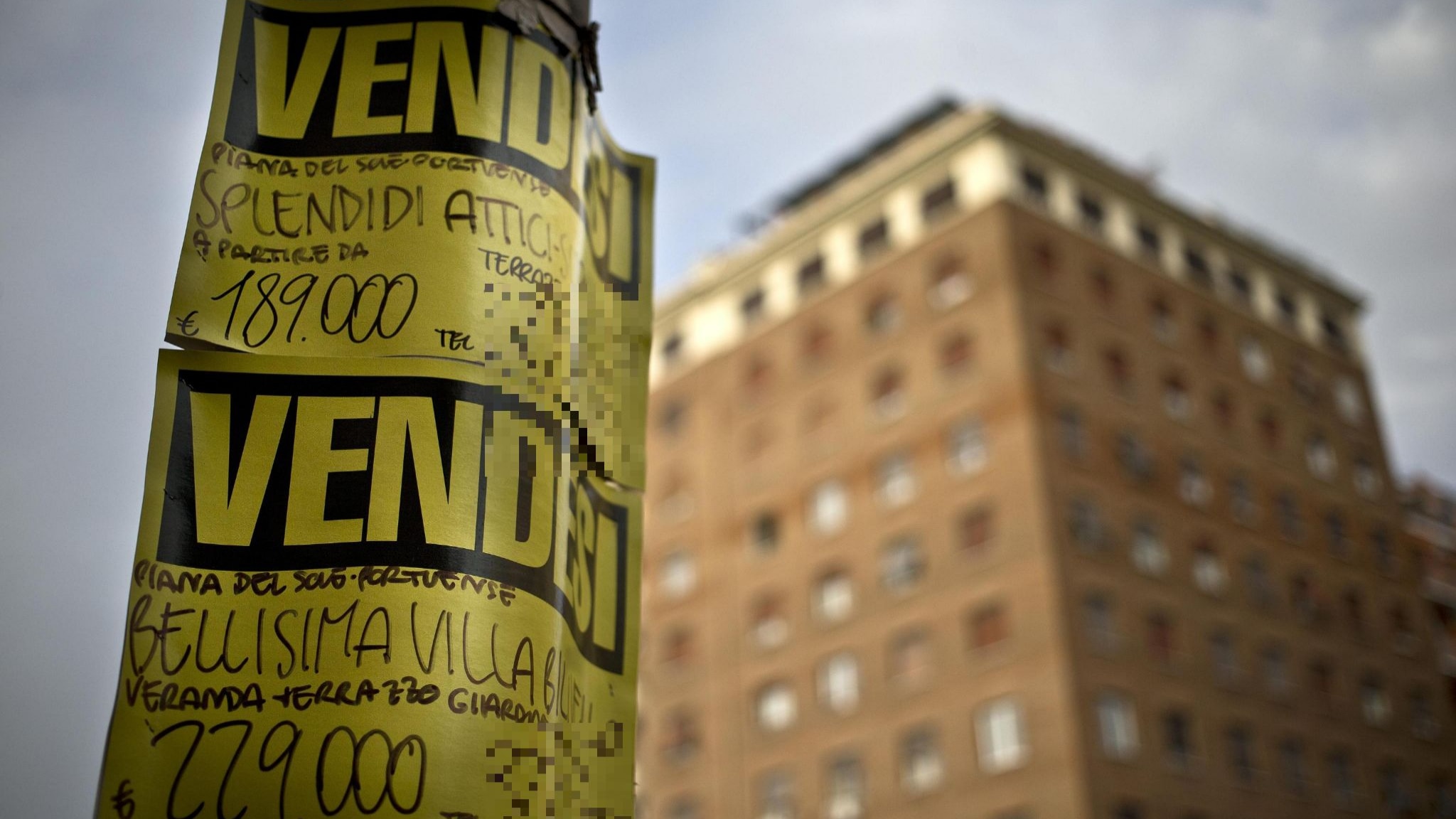 Those who read the headlines of the real estate market are disoriented.

Last week they talked about a boom in sales.

This figure was given by the authoritative Observatory of the Revenue Agency, according to which the purchase of houses in the second quarter of 2022 was still growing, with a trend rate of sales of + 8.6% compared to the same period of 2021.

But the empirical data tell a completely different situation.

A major player in the market, the American Century 21 Italia, saw an increase in rents at the expense of sales.

The real estate agency analyzed the market numbers in the main Italian cities (Rome, Milan, Turin, Bologna, Naples, Florence and Catania) during the first 8 months of the year, comparing them with those of the same period of 2021 and the average of last 4 years.

More moderate, but still negative compared to 2021, the decline in the purchase interest rates in Florence -6.9% and in Catania -5.8%.

How then can these data be explained so, apparently, in contrast with each other?

The explanation is in how the data is collected, i.e. how recent or old is the photograph they return.

The return to rent in Italy reveals a trend that had not yet been intercepted by the latest official data, those of the Observatories of the Revenue Agency.

According to Marco Tilesi, CEO of Century 21 Italia, “they are the result of the data that the notaries communicate for that quarter, ie the deeds.

But in reality the purchase and the price sanctioned in the deed was defined at least in the previous quarter, if not earlier.

Compared to last year there has therefore been an evident slowdown in the interest in purchasing in favor of rented houses.

Being able to have a mortgage, commit to an installment that could splash with variable rates, are two factors that affect and will increasingly affect the buying and selling market.

'' Today in Italy, potential home buyers are on pause for reflection and the causes are many - explains Tilesi - including the increase in interest rates, i.e. the difficulty in obtaining mortgages from banks, and the increase in purchase prices ''.