It has been two years since the mobile home mess in Lagan was exposed. A company promised to sell RVs to people who wanted to sell, but no money was ever paid. One of those who was deceived was Barbro Neuman in Virserum. 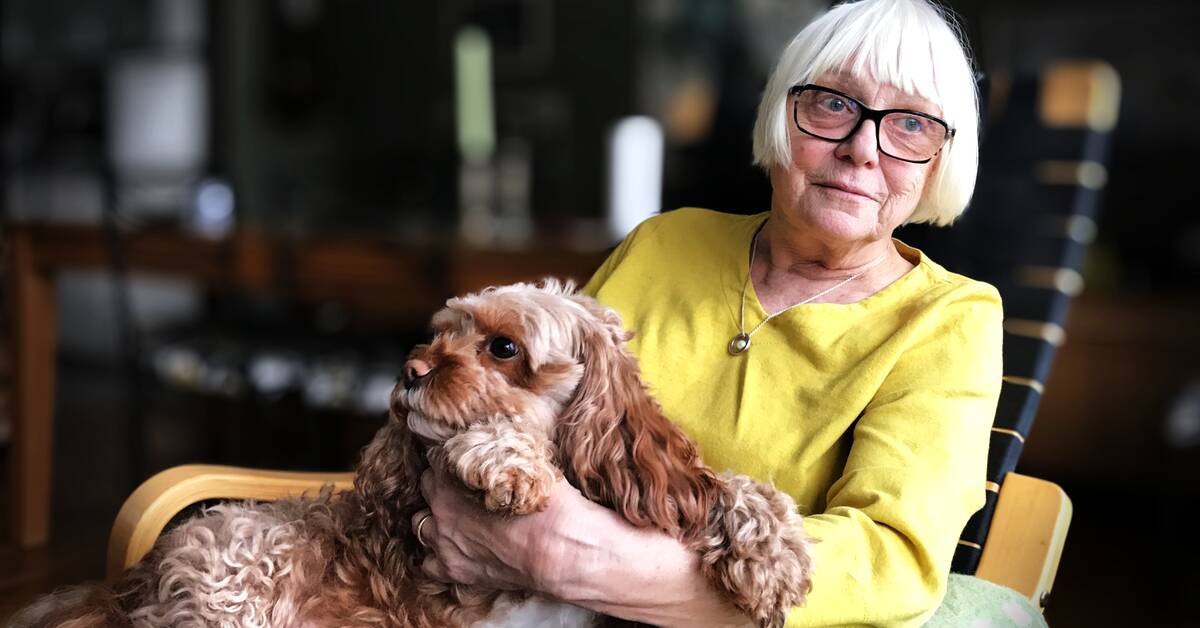 SVT has repeatedly told about the mess where a company in Lagan set up a system to blow interested sellers on their mobile homes.

The company contacted people who posted their vehicles online.

They promised to sell their mobile home, but they never received any money.

The main man and a woman in the tangle were convicted of gross fraud, but for Barbro and other victims it was still not over.

Someone else was sitting in their vehicle.

According to the police, many cars disappeared abroad, but in Barbro Neuman's case, the buyer was in Jönköping County.

However, the man who bought Barbro's mobile home had done so for a low price, and is now charged on suspicion of gross theft.

In 2021, SVT spoke to the now suspected man, who then said that he never knew the car was stolen when he bought it.

In questioning, he still denies any crime.

In the indictment there is a claim for damages of SEK 410,000 aimed at the buyer, the principal and the woman.

SVT has previously spoken to Barbro Neuman, who was cheated of half a million kroner.

See the interview with her here.