An "old and bad" idea... Google refuses to participate in financing the costs of the Internet

A Google official believes that the idea of ​​sharing the Internet is more than 10 years old, and could disrupt Europe's net neutrality or open access to the World Wide Web. 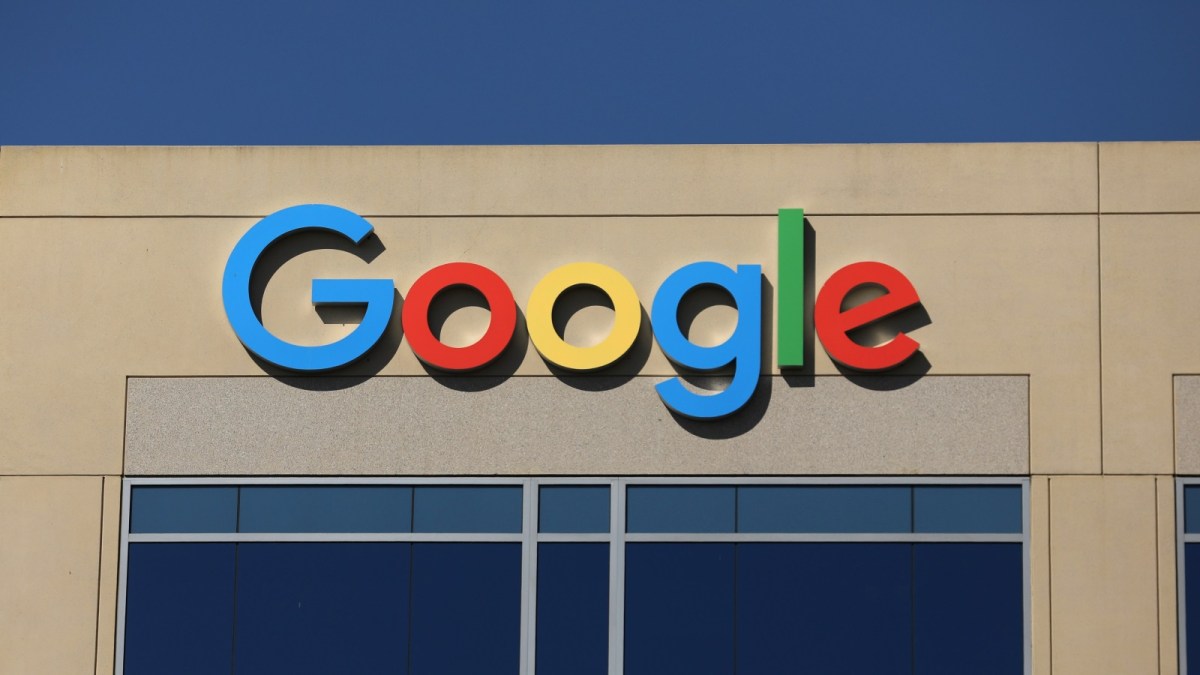 Alphabet's Google has rejected an attempt by European telecoms companies to get tech companies to help fund internet costs, saying the idea was 10 years old and bad for consumers and that Google was already investing millions in internet infrastructure.

Deutsche Telekom, Orange, Telefonica and other major operators have long complained about technology competitors using their combined network, saying they use a large portion of their internet traffic and should contribute financially. to pay part of the costs.

The idea is more than 10 years old, and could disrupt Europe's net neutrality or open up Internet access, said Matt Britten, Google's head of business and operations for Europe, Middle East and Africa. price hike time.

He said that Google has done its part to make the network more efficient for telecom service providers by transmitting 99% of data and investing millions of euros to do so, adding, "In 2021, we invested more than 23 billion euros in expenditures, mostly related to infrastructure."

These expenses include 6 large data centers in Europe, 20 undersea cables globally, 5 in Europe, and caches for storing digital content within local networks in 20 locations in Europe.