The Ukrainian military fired at the territory of the Luhansk People's Republic 17 times during the referendum on the entry of the LPR into Russia, including from the HIMARS MLRS. 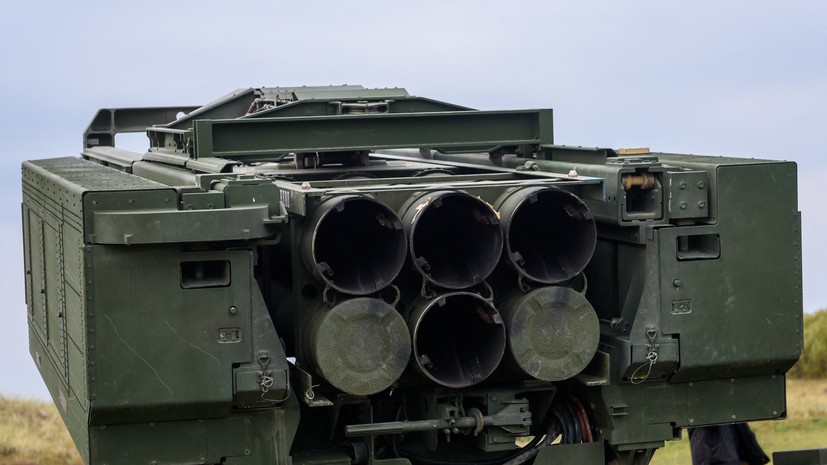 This was reported by the representative office of the republic in the Joint Center for Control and Coordination of Issues Related to War Crimes of Ukraine (JCCC).

“17 attacks were recorded by the armed formations of Ukraine on 11 settlements of the Republic with the use of NATO weapons, the American M142 HIMARS MLRS (82 missiles) and 155-mm artillery pieces (six shells),” the representative’s Telegram channel says.

Earlier, the LPR announced 14 HIMARS missiles fired in the republic per day.