A fighter in Japan and wanted in the aviation industry.. floppy disks are still alive

Many think that floppy disks, once a technological revolution, are dead, but they are still used in many fields such as aviation and hospitals, and they are still so resistant that Japan is fighting them. 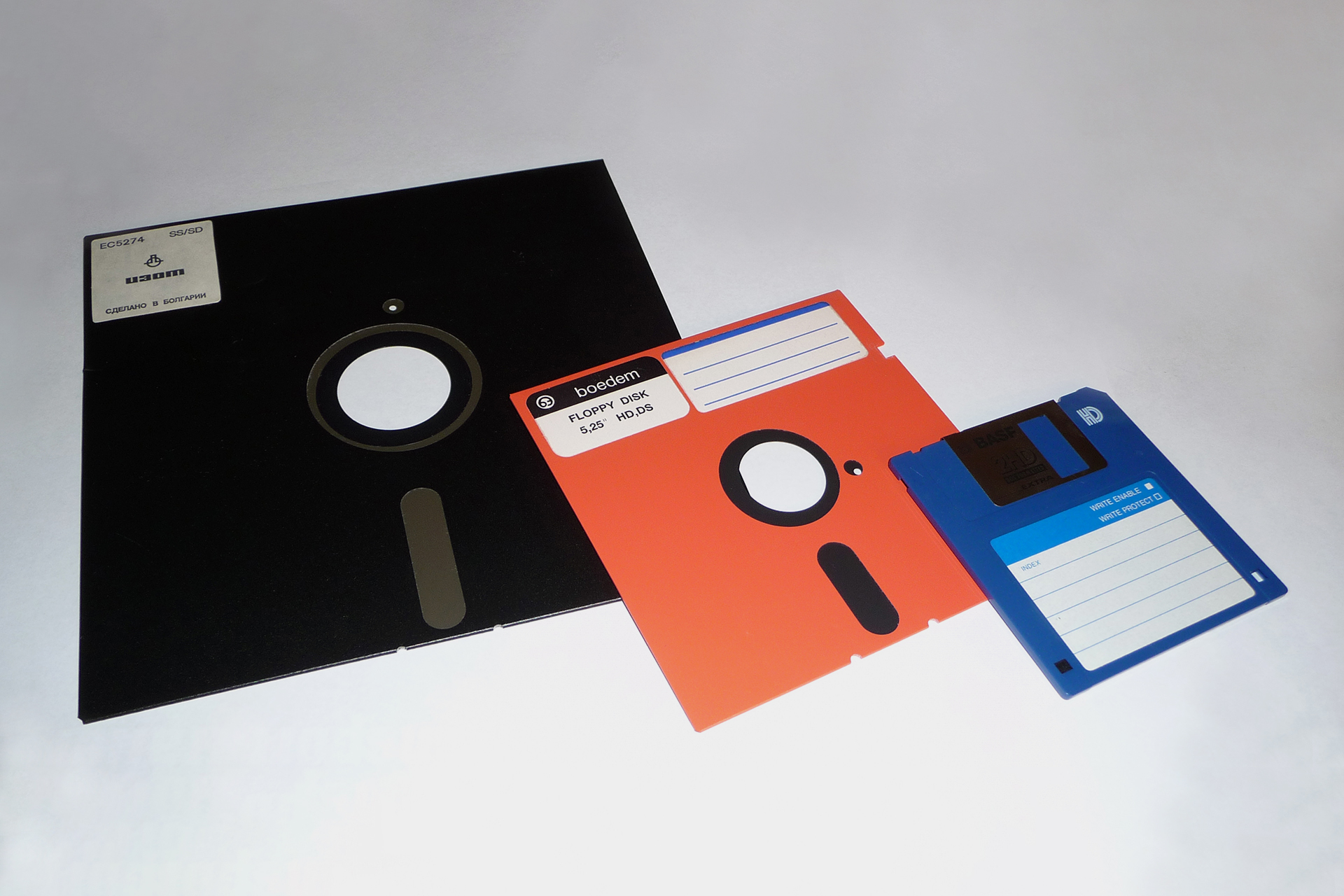 Many think that floppy disks, once a technological revolution, are dead, but they are still used in many fields such as aviation and hospitals, and they are still so resistant that Japan is fighting them.

Persky adds in a newspaper interview last week that his biggest customers are not individuals, but some industrial organizations that still use floppy disks to get information inside and outside devices.

And he continues, "In the nineties, for example, when a large machine such as a plane was being manufactured, the company designed it to last 50 years, and of course it used the best technologies available at the time, including the floppy disk," and therefore many of the current aircraft are indispensable in their operation and maintenance. about this disc.

Of course, these companies do not tend to change these devices and link them to modern technology, because that takes time, effort and money, which makes relying on this old technology the best and cheapest solutions.

There are about 1900 government procedures that require business community to use discs, ie floppy disc, CD, MD, etc to submit applications and other forms.

Digital Agency is to change those regulations so you can use online.

"It's possible that half of the world's air fleet today is over 20 years old and still uses floppy disks in some avionics to extract information. This is for me a big, big consumer," Persky added.

The medical sector is still using floppy disks as well, plus there are "amateurs who are still willing to buy 10, 20 or maybe 50 floppy disks."

Floppy disks made the news recently when Japanese digitization minister Taro Kano declared "war" on devices, and earlier this month the minister tweeted that the Japan Digital Agency would change regulations that make companies use floppy disks and CDs, replacing them with new technologies that allow the switch to services. Online.