[Video] Passengers who made a 'puck' riot when the crew turned around... "Do not use airplanes"

A passenger on a plane bound for Los Angeles, USA, assaulted a flight attendant and caused a riot. According to foreign media such as NBC News and Insider on the 27th local time, the U.S. federal prosecutors have recently indicted American Airlines for assaulting a flight attendant on board. 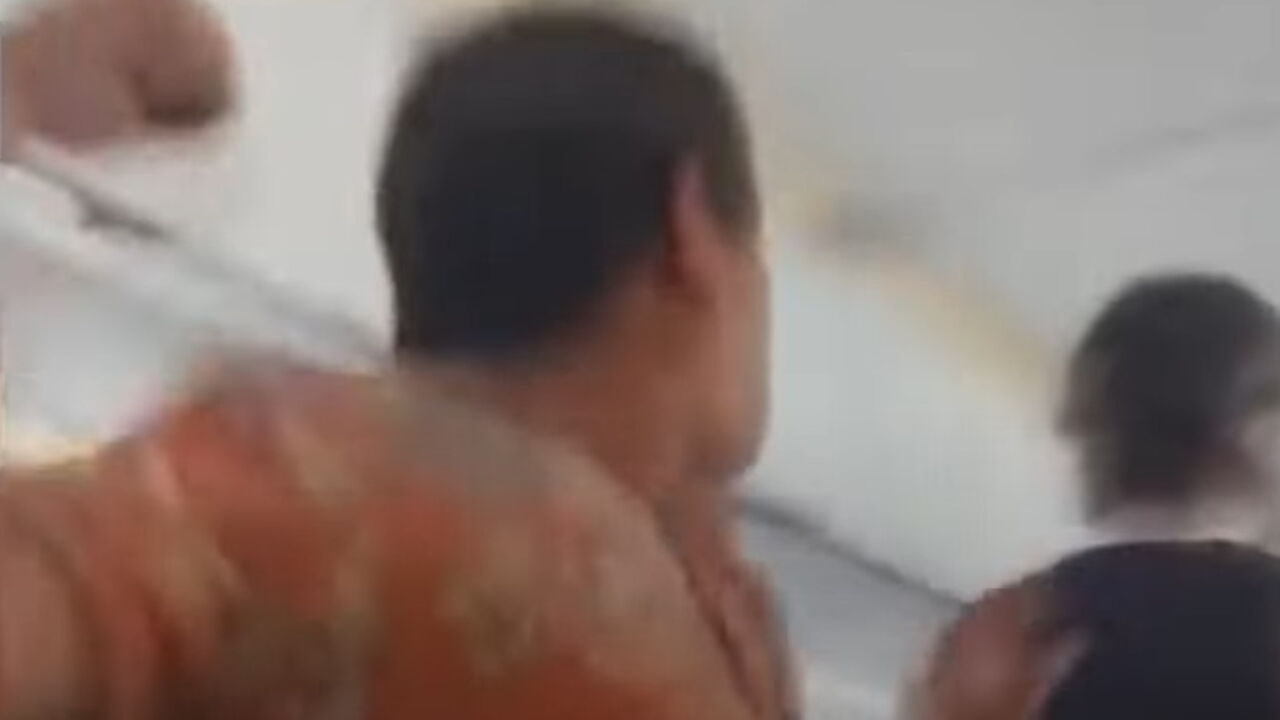 A passenger on a plane heading to Los Angeles (LA), USA, assaulted and rioted a flight attendant.

According to foreign media such as NBC News and Insider on the 27th local time, the U.S. federal prosecutors have recently indicted American Airlines (AA) passenger Alexander Tungcourt (33) for assaulting a flight attendant.

The incident occurred on American Airlines Flight 377, which departed Mexico for Los Angeles on the 21st local time.

When the flight attendant saw Tungkur's actions, he stopped and said "That's not possible" and turned around, but Tungkur immediately punched the crew member in the back with his fist.

Passengers who witnessed this screamed in surprise, and the scene was captured in a video filmed by one passenger.

The commotion then subsided with the restraints of other passengers, and Tungkur was arrested by the FBI shortly after the plane landed.

The flight attendant, who was assaulted by Tungkur, was unable to perform her duties and was taken to a hospital after the plane landed.

A flight attendant who worked on the airliner said, "I was so nervous that I had a hard time performing the mission." "It was the longest 58 minutes of my life."

In this regard, the airline said, "Passengers involved in the incident will be permanently barred from boarding in the future."

Meanwhile, in the U.S., making noise on board that threatens aircraft safety is considered a 'felony' and carries a prison sentence of up to 20 years.