This is how right-wing extremist propaganda is normalized online: "Disguised as humor"

In the America First movement, there are several prominent voices who use humor and irony to spread hateful, sexist and anti-Semitic messages, as depicted in a new documentary series. According to researchers, the same behavior can also be found in the Swedish extreme right. 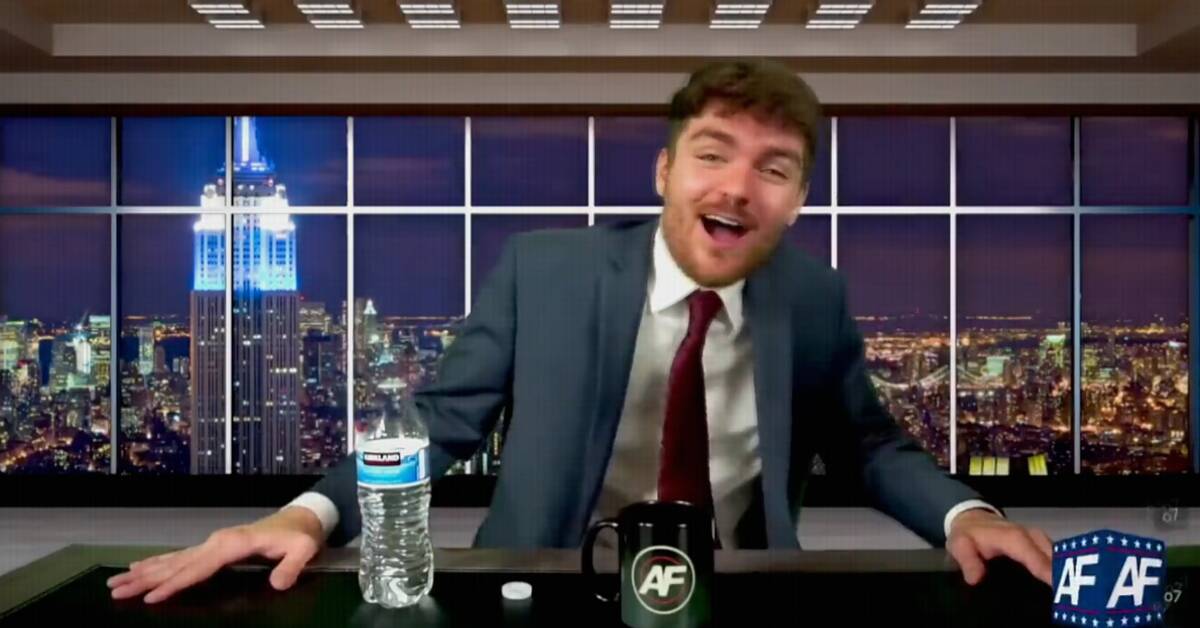 Five people linked to the America First movement were arrested last week because they allegedly participated in the storming of the Capitol on January 6, 2021. Louis Theroux is one of the few journalists who got an inside look at the movement, which is depicted in the British documentary series "Forbidden America" .

In the documentary, he meets the movement's frontman Nick Fuentes, 24, whose streamed program was banned from several platforms.

Disguised as humor and irony, racist, homophobic, sexist messages are spread on the internet.

Groups like America First, for example, use the gaming world to reach more people with their ideas and to attract supporters, says Hannah Pollack Sarnecki, researcher at the Total Defense Research Institute.

The behaviors depicted in the documentary can also be seen on Swedish online forums, she believes.

- The usual thing is to explain it in some kind of humor, sarcasm or irony to make it seem a little more unproblematic and fun.

But she thinks the movements in Sweden and the USA, despite similarities in language, are different.

- Considering Trump's influence, some of these ways of talking have moved from the outer edges of the radical right to inside Republican Party environments.

Some things that we think are very radical can be perceived as normal in the American context, she says.