FSB detained the Japanese consul in Vladivostok during a spy campaign

The Federal Security Service reported that it had detained the Japanese consul in Vladivostok, Motoki Tatsunori, while he was carrying out a spy operation. The detained consul was declared persona non grata. 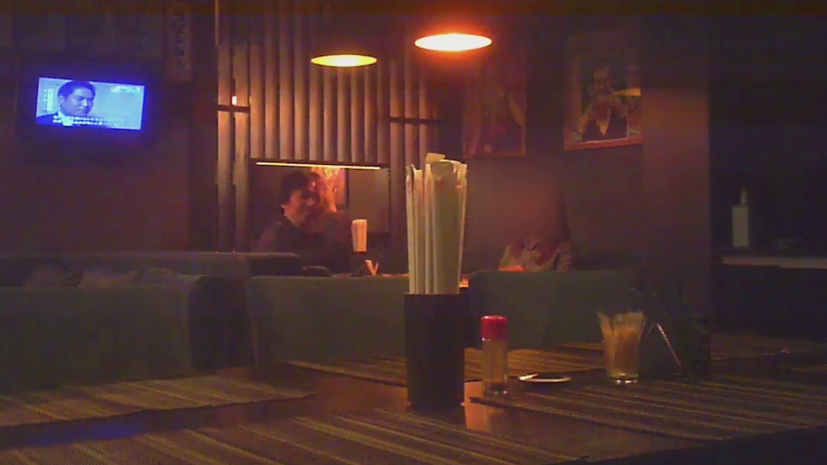 The FSB report says that Tatsunori's espionage operation has been stopped in Primorsky Krai.

According to the intelligence service, the Japanese diplomat was caught red-handed when he tried to obtain limited information about current aspects of Russia's cooperation with one of the countries of the Asia-Pacific region for a monetary reward.

He also intended to obtain data on the impact of Western sanctions on the economic situation in Primorye.

“Motoki Tatsunori has been declared persona non grata in connection with activities incompatible with the status of a diplomat,” the FSB said.