A man has opened fire this morning at the military enlistment office in Ust-Ilimsk. The military commissar has been seriously injured. The shooter has already been arrested. 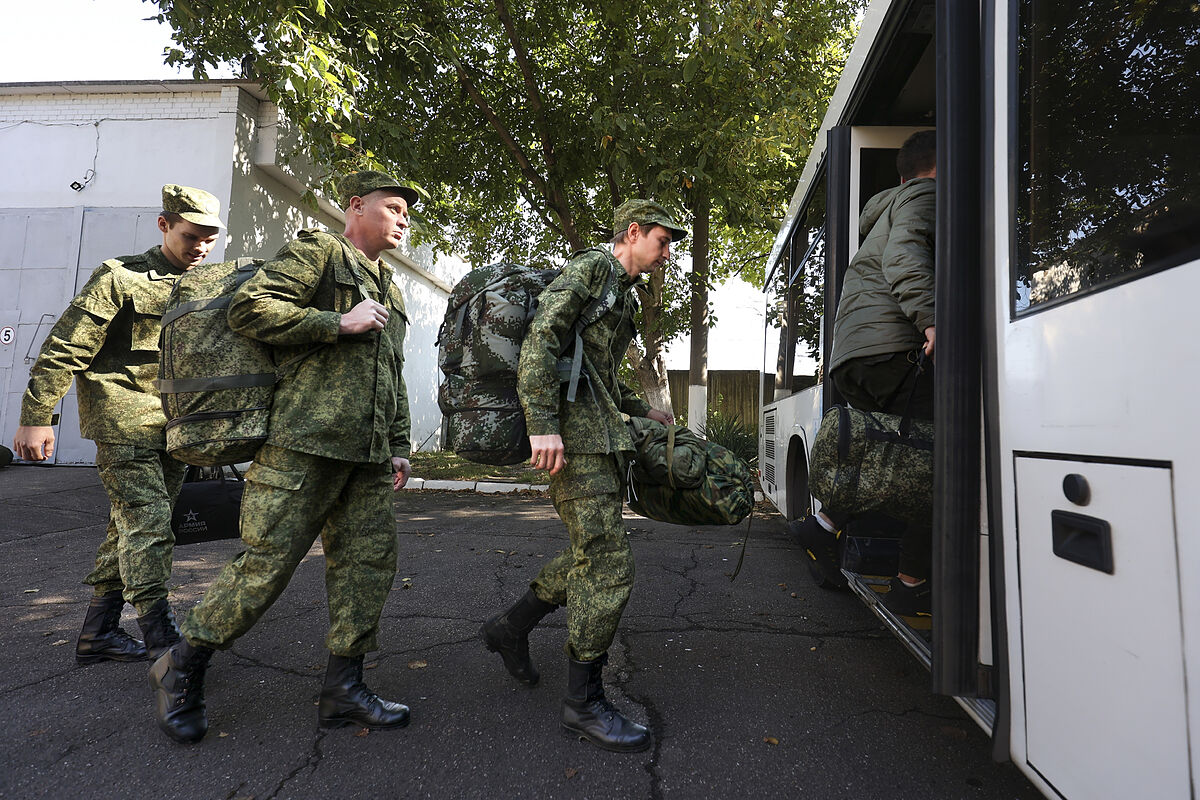 The military commissar has been seriously injured.

The shooter has already been arrested.

It all happened while the commissar was instructing the recruits.

According to eyewitnesses, before he started shooting, Zinin said,

The first bullet hit the commissar, after which Zinin told the others to run and fired a second time.

According to investigation data, the attacker had to be recruited today.

On the hunt for the reservist: "Let no one hide, we will find them all"

On the hunt for the reservist: "Let no one hide, we will find them all"

The shooting is the latest attack after five days of vandalism against recruiting headquarters across the country.

is a city in the northwest of the

Around 300 citizens of Ust-Ilimsk have been called up as part of this mobilization decreed by Russian President Vladimir Putin.

, is in the hospital, according to the Russian outlet

Local media indicate that he is in critical condition.

He has been transferred from the operating room to intensive care.

The governor of the Irkutsk region,

, has confirmed the facts: "Military Commissar

is in intensive care, in

. Doctors are fighting for his life. The shooter has been arrested immediately. And he will definitely be punished!" Kobzev promised.

According to the governor, security measures will be reinforced at the military registration and enlistment offices.

During the first six months of the invasion of

Since the start of the mobilization last week, there has been

and also of local administrations.

On the night of 21 September, the military enlistment office in the

region was set on fire,

as was another in

The next day two more offices were attacked in other parts of the country.

In the following days there were attacks against at least five more offices.

This is not counting many other acts of vandalism against administrative buildings or against the headquarters of the ruling United Russia party in Bashkortostan, which had to be evacuated.