Laver Cup: Rest of the World picks up before last three singles

By winning 2-6, 6-3, 10-8 the double which opens the third day of the Laver Cup, in London, against Andy Murray and Matteo Berrettini, the North American pair Jack Sock / Felix Auger Aliassime allowed… 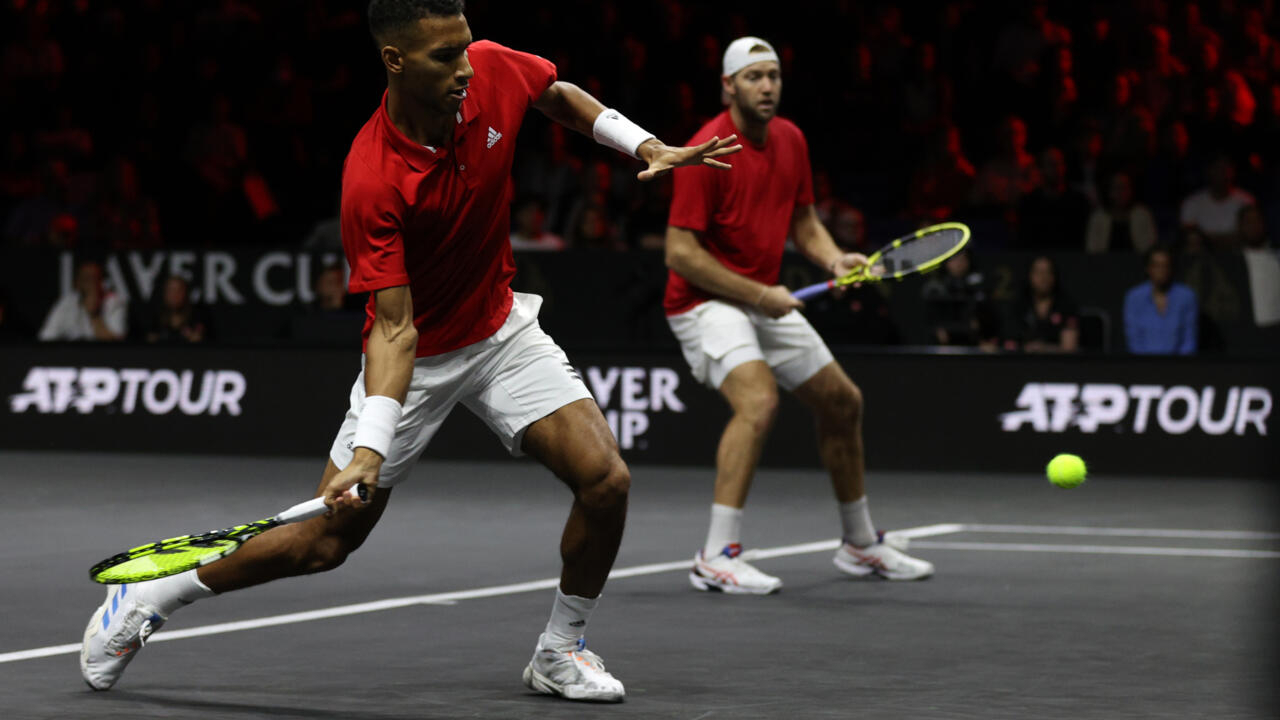 Led 8-4 after a difficult day on Saturday (three defeats for a victory), the team managed by John McEnroe absolutely needs to win two more of the three singles to come to win its first Laver Cup in five editions.

Auger-Aliassime will also continue by challenging Novak Djokovic, who won a single and a double on Saturday.

Stefanos Tsitsipas will then face Frances Tiafoe before the day ends with a match between Casper Ruud and Taylor Fritz which could be decisive.