The famous 79-year-old musician writes an open letter to the Ukrainian president's wife in which he talks about "extremism" and "disastrous war" in Kiev. And it attracts an avalanche of worldwide criticism 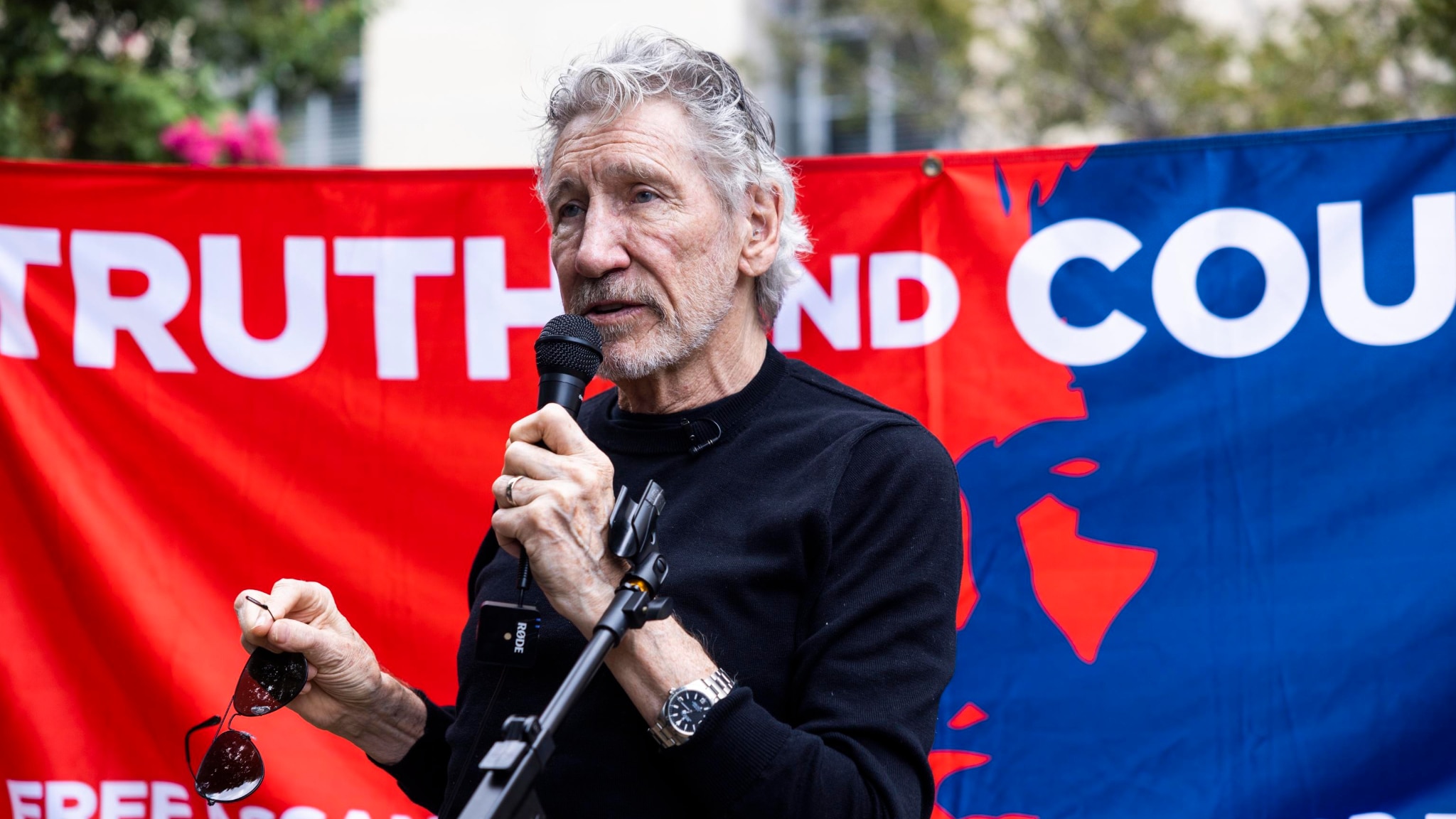 The concerts of Pink Floyd co-founder Roger Waters, which were to be held in the Polish city of Krakow, were canceled by the organizers in a climate of heated controversy, after the artist's comments on the war in Ukraine caused a storm of criticisms.

Waters was scheduled to play in Krakow next year, in April, but Polish media reports of an open letter he wrote to Ukrainian first lady Olena Zelenska on September 4 - urging her to ask her husband to choose "a different path" and by criticizing the West for supplying arms to Ukraine - it provoked a huge backlash.

"Live Nation Polska and Tauron Arena Krakow canceled the Roger Waters concert," the organizers said in a joint statement, without adding any explanation as to the reason for the cancellation.

The 79-year-old English composer and bassist - one of the founders of Pink Floyd, a band in which he remained until 1985 - was expected at the Tauron Arena in Krakow.

According to Billboard, the decision was made not by the organizers but by the musician, a circumstance that the artist subsequently denied: "Waters' manager decided to cancel without giving reasons", reports Billboard citing Lukasz Pytko, of Tauron Arena,.

In the letter he wrote to Olena Zelenska, Roger Waters accused the "Ukrainian nationalist extremists" of having led the country to "a disastrous war" and also criticized NATO, the West, but also Washington, for supplying weapons. to Ukraine.

In response, Zelenska tweeted that it was Russia that invaded Ukraine and that it is now destroying its cities and killing civilians.

"Roger Waters, you should ask the president of another country for peace," wrote the first lady of Kiev.

City councilors drafted a resolution to declare the musician an 'unwelcome person', which should be voted on on September 28.

Waters, on tour in the US, responded in another Facebook post titled "Hey Lukasz Wantuch, Leave them kids alone", referencing the lyrics of Pink Floyd's hugely popular song, Another Brick in the Wall.

The artist also denied that his entourage had decided the cancellation of his concerts and accused Wantuch of "draconian censorship".

Asked if the cancellation was related to Waters' comments, a spokesperson for the headquarters of the Tauron Arena in Krakow responded with a "no comment".

Waters will be in several cities in Europe in 2023 for his farewell tour.