The Russian Armed Forces destroyed a HIMARS MLRS launcher and intercepted three American HARM anti-radar missiles. In addition, the Russian military launched a missile attack on the temporary deployment of foreign mercenaries, as a result of which up to 100 militants and 15 pieces of military equipment were eliminated. As stated in the Ministry of Defense, in a day in the Nikolaev-Krivoy Rog direction, the losses of the Armed Forces of Ukraine amounted to more than 110 people killed and wounded. 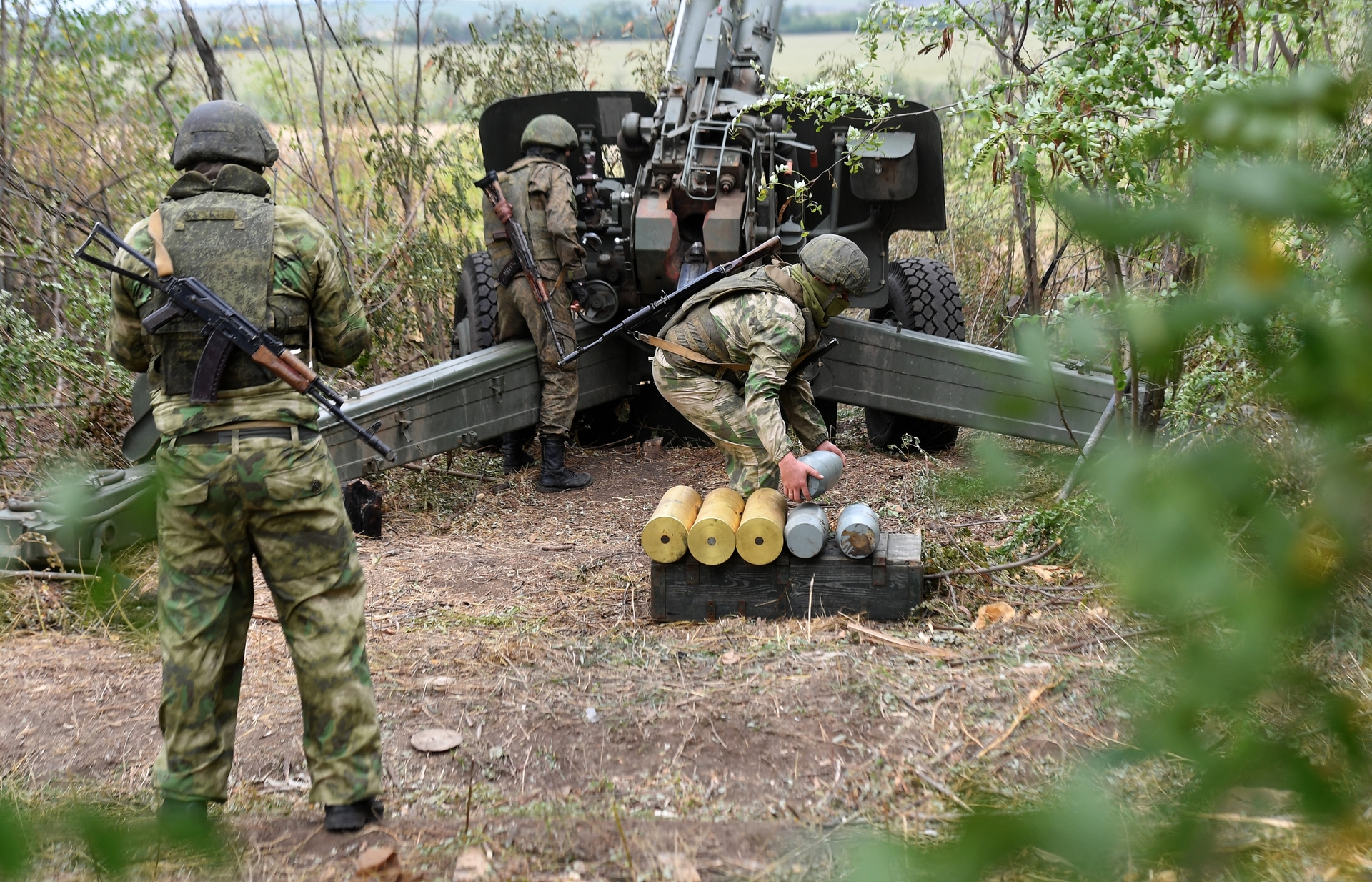 This was announced during a briefing on September 25 by the official representative of the Ministry of Defense of the Russian Federation, Lieutenant-General Igor Konashenkov.

In addition, the military of the Russian Federation launched a missile attack on the point of temporary deployment of foreign mercenaries near the city of Zaporozhye, as a result of which up to 100 militants and 15 pieces of military equipment were eliminated.

“Up to 50 militants and 28 units of military equipment were destroyed by a strike of high-precision weapons of the Russian Aerospace Forces at the point of repair and restoration of equipment of the 72nd mechanized brigade of the Armed Forces of Ukraine near the settlement of Annovka in the Donetsk People’s Republic,” the Defense Ministry added.

As reported in the department, thanks to the concentrated fire strikes of Russian artillery, the attempts of the offensive of the 79th air assault brigade of the Armed Forces of Ukraine in the direction of Maryinka (DPR) were thwarted.

The losses of the nationalists amounted to more than 50 militants.

In turn, the Russian Aerospace Forces carried out high-precision strikes on permanent deployment points and a communication center of the 46th airmobile and 60th infantry brigades of the Armed Forces of Ukraine in the Kherson region, as a result of which up to 30 nationalists and five units of military equipment were destroyed.

During the briefing, General Konashenkov also said that during the day in the Nikolaev-Krivoy Rog direction, the losses of the Armed Forces of Ukraine amounted to more than 110 people killed and wounded, 13 units of military equipment were destroyed.

“The strikes of operational-tactical and army aviation, missile forces and artillery hit in a day: the command post of the battalion of the 80th airborne assault brigade of the Armed Forces of Ukraine near the city of Nikolaev, the points of temporary deployment of foreign mercenaries and the 10th mountain assault brigade of the Armed Forces of Ukraine on the western outskirts the city of Zaporozhye and in the Druzhkovka region (DPR), as well as 33 artillery units, manpower and military equipment in 178 districts, ”added the official representative of the Russian Defense Ministry.

The department also stated that during the counter-battery fight, seven artillery platoons were hit in the firing positions of the Armed Forces brigades and the territorial defense brigades in the DPR, Dnipropetrovsk, Nikolaev and Zaporozhye regions in a day.

In addition, the launcher of the Osa-AKM anti-aircraft missile system, two ammunition depots, an air defense radar station were destroyed, and an armored boat of the Gyurza type of the Ukrainian Navy was sunk near the port of Ochakov.

In addition, according to the Ministry of Defense, the Russian Aerospace Forces shot down two MiG-29 aircraft of the Ukrainian Air Force, converted to use American HARM missiles.

At the same time, according to the information of the Russian military department, the Kyiv regime is still organizing provocations in the area of ​​the Zaporozhye nuclear power plant.

According to the Ministry of Defense, the Armed Forces of Ukraine once again fired at the residential areas of Energodar and the territories adjacent to the nuclear power plant.

Four of them exploded in the area of ​​Kazachya Street in the city of Energodar, one fell into a water canal near a nuclear power plant," General Konashenkov said, adding that the nationalists' firepower was suppressed by retaliatory strikes by Russian artillery.

The situation in the liberated territories

Due to the fire attacks of the nationalists on the liberated territories of the DPR, LPR, Zaporozhye and Kherson regions, in which the voting on joining Russia is currently taking place, a tense situation remains.

The Ukrainian Armed Forces continue to inflict massive strikes on the DPR.

According to the representative office of the republic in the Joint Center for Control and Coordination of Issues Related to War Crimes of Ukraine (JCCC), on September 24, nationalists fired 60 times at the territory of the DPR and fired more than 258 ammunition.

As a result of attacks by the Armed Forces of Ukraine, 42 housing constructions and 11 civilian infrastructure facilities were damaged.

As clarified in the People's Militia of the DPR, the Ukrainian military attacked the republic from HIMARS multiple launch rocket systems (MLRS), tanks, barreled artillery of 155 and 152 mm caliber, as well as 120-mm mortars.

The headquarters of the territorial defense of the republic stated that as a result of shelling by the Armed Forces of Ukraine on September 24, one person was killed and eight more were injured.

In addition, the mayor of Donetsk, Aleksey Kulemzin, reported damage to the kindergarten building as a result of the shelling of the Kirov region by nationalists.

The LPR is also under the incessant attacks of the Armed Forces of Ukraine.

According to the representative office of the republic in the JCCC, over the past day, the Ukrainian military opened fire four times from the American MLRS M142 HIMARS on the territory of the LPR.

Later, on September 25, the structure reported another attack by the Ukrainian military using HIMARS.

Local authorities reported ten explosions in the city and the operation of the air defense system.

Later, the Armed Forces of Ukraine attacked a hotel in Kherson, in which there were journalists, including an RT film crew.

According to local authorities, as a result of the HIMARS MLRS attack, two people were killed, including well-known political figure, ex-deputy of the Verkhovna Rada Alexei Zhuravko.

Suffering from the attacks of the Armed Forces of Ukraine and the Zaporozhye region, on which the Ukrainian military continue to inflict massive strikes.

According to local authorities, due to the fire attack by the nationalists, one of the polling stations in Ivanovka had to be evacuated to a reserve building.