On September 23, the Armed Forces of Ukraine dropped mines on the building of the movement “We are together with Russia” in Energodar

On September 23, the Armed Forces of Ukraine (AFU) dropped mines on the building of the headquarters of the movement “We are together with Russia” in the city of Energodar, Zaporozhye region, using drones. 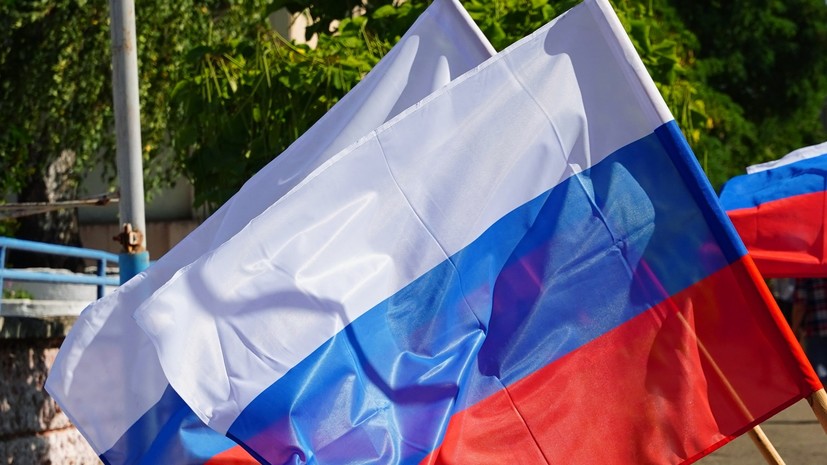 This is reported by TASS with reference to the press service of the headquarters.

“Yesterday, another cynical attack on the volunteer headquarters took place in Energodar – mines with additional body kits were dropped from drones,” the press service said.

The report says that the APU planned that the nuts would scatter as far as possible and hit as many people as possible.

Information about the victims is being specified.

On September 24, the administration of Energodar announced the shelling of the city by the Armed Forces of Ukraine.