High-precision liquidation: the Ministry of Defense of the Russian Federation reported the destruction of up to 300 foreign mercenaries in the Nikolaev region

The official representative of the Ministry of Defense of the Russian Federation, Lieutenant General Igor Konashenkov, said that the Russian Armed Forces launched a missile attack on the point of temporary deployment of foreign mercenaries in the Nikolaev region, as a result of which up to 300 militants were eliminated. In addition, as a result of the "massive fire damage" of the mechanized brigades of the Armed Forces of Ukraine, the nationalists lost more than 140 servicemen killed and wounded, as well as 19 units of military equipment. In addition, more than 200 nationalists, three tanks and 16 infantry fighting vehicles were destroyed by high-precision strikes by the Russian Aerospace Forces on the positions of the Armed Forces of Ukraine. 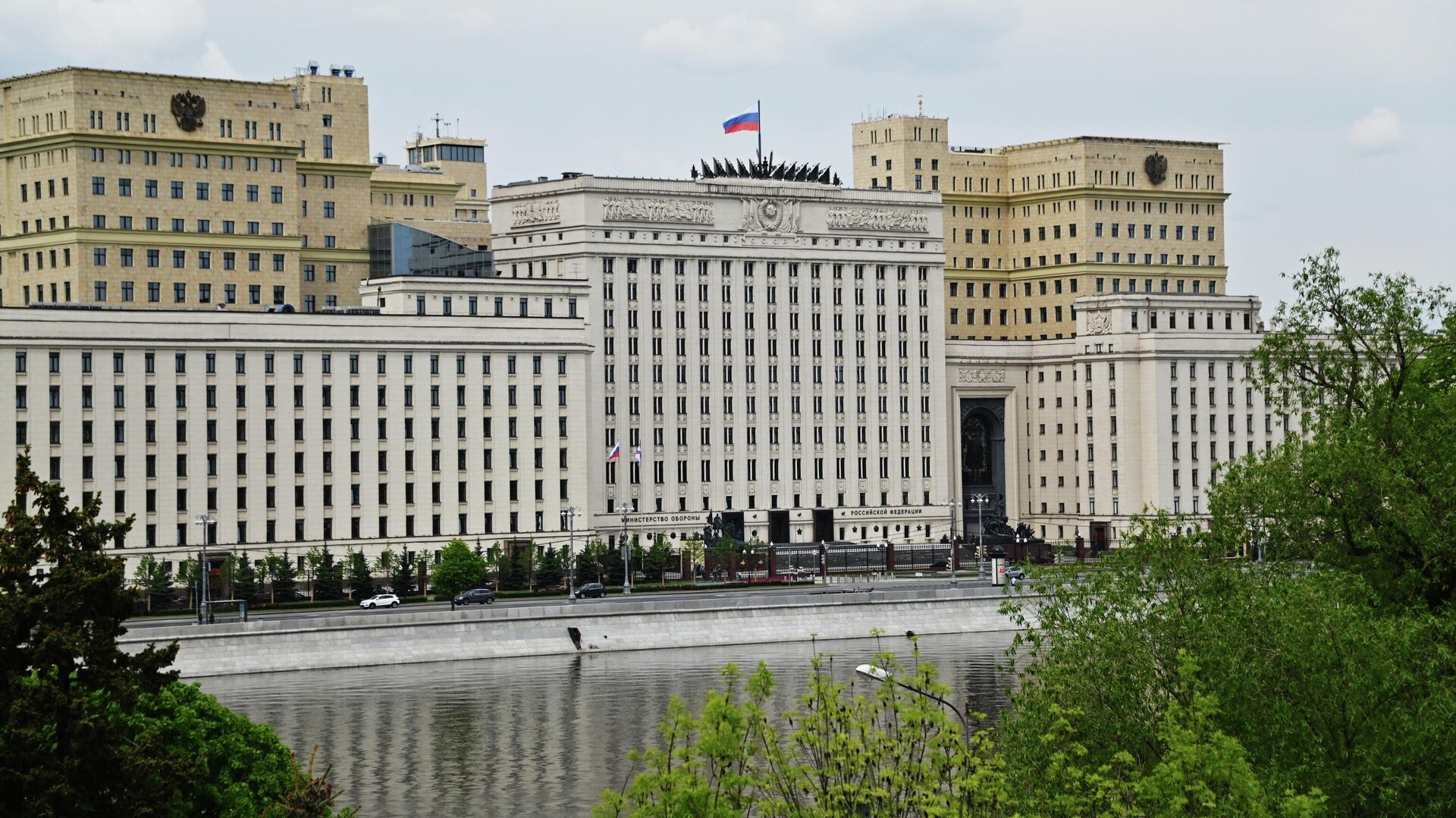 The Russian armed forces launched a missile attack on the point of temporary deployment of foreign mercenaries in the Kalinovka region (Nikolaev region), as a result of the attack, up to 300 militants were eliminated.

This was announced during a briefing on September 24 by the official representative of the Russian Defense Ministry, Lieutenant General Igor Konashenkov.

According to the agency, due to the "massive fire damage" of the mechanized brigades of the Armed Forces of Ukraine in the area of ​​Kupyansk, Kharkiv region and Shchurov (DPR), the nationalists lost more than 140 servicemen killed and wounded, as well as 19 units of military equipment.

“The high-precision strikes of the Russian Aerospace Forces on the positions of the 28th mechanized and 59th motorized infantry brigades of the Armed Forces of Ukraine near the city of Nikolaev, as well as the 61st infantry chasseur brigade near the village of Ternovka, Nikolaev region, destroyed more than 200 nationalists, three tanks and 16 armored combat vehicles ", - added to the Ministry of Defense.

In addition, as a result of an unsuccessful attempt by the 10th Mountain Assault Brigade of the Armed Forces of Ukraine in the direction of the settlement of Berestovoye (DPR), 48 Ukrainian servicemen, including seven officers, were liquidated, and four armored vehicles were destroyed.

Thanks to the coordinated actions of aviation, artillery and missile forces, the Russian Armed Forces hit five command posts of the Armed Forces of Ukraine in the DPR, Zaporozhye, Kharkiv, Kherson and Nikolaev regions, as well as 62 artillery units in a day.

In 153 districts, military equipment and manpower of the enemy were destroyed.

Along with this, according to the Ministry of Defense, Russian troops destroyed three warehouses of ammunition and rocket and artillery weapons, a radar station (RLS) of the Ukrainian S-300 anti-aircraft missile system and the Norwegian counter-battery radar "Arthur".

During the briefing, General Konashenkov also said that over the past day, the Russian Aerospace Forces shot down a MiG-29 fighter of the Ukrainian Air Force, which was converted to use American HARM anti-radar missiles.

The Ministry of Defense also reported that the Kyiv regime continues provocations in the area of ​​the Zaporozhye nuclear power plant.

According to the military department, Russian air defense systems shot down a Bayraktar TB2 drone over the Kakhovka reservoir, which was moving in the direction of the nuclear power plant.

“Artillery of the Armed Forces of Ukraine fired on the holiday village of Volna, located in the immediate vicinity of the nuclear power plant.

In total, ten shells were fired from the area of ​​​​the settlement of Marganets, Dnepropetrovsk region.

The enemy firepower was suppressed by the return fire of Russian artillery, ”the Ministry of Defense said, adding that at the moment the radiation situation at the nuclear power plant is normal.

Later, the administration of Energodar informed that the Armed Forces of Ukraine opened fire on the city.

It is reported about four artillery hits in the area of ​​this settlement.

Under fire from the Armed Forces

Meanwhile, there is still a tense situation related to the security of the liberated territories of the DPR, LPR, Zaporozhye and Kherson regions, where a vote is now underway on the entry of these regions into Russia.

Donetsk is under constant shelling of the Armed Forces of Ukraine.

As the head of the DPR Denis Pushilin said on the air of the Rossiya 24 TV channel, as a result of attacks by nationalists, three people were injured and one died.

According to local authorities, the strikes are delivered immediately on a number of districts of the city and in its center.

According to the representative office of the DPR in the Joint Center for Control and Coordination of Issues Related to War Crimes of Ukraine, the Armed Forces of Ukraine fired three 155-mm shells at the central part of Donetsk.

In addition, the mayor of the city, Aleksey Kulemzin, announced the shelling of the government building.

It is also restless in Nova Kakhovka (Kherson region), where, as they say in the message of the city administration, there was a fire due to the fall of a fragment of an “enemy rocket”.

It is noted that the fire occurred near the trading house.

In turn, the chairman of the movement “We are together with Russia” and the branch of the Russian Historical Society of the Zaporozhye region, Vladimir Rogov, said on the Telegram channel that a sabotage group that penetrated from the territory of Ukraine was discovered and destroyed in the Zaporozhye region.

The areas of the LPR remain under the fire of the Armed Forces of Ukraine.

According to the People's Militia of the Republic, the Armed Forces of Ukraine fired 24 MLRS HIMARS missiles per day.

“Over the past day, the armed formations of Ukraine fired at the settlements of Stakhanov, Rubizhne, Svatovo and Alchevsk using the American M142 HIMARS MLRS, firing 24 missiles,” the ministry’s message on Telegram specifies.