Eight days of protest against the regime, more arrests and bloodshed in Iran

The Islamic republic split between those who defend the Koran and those who burn it. The number of arrests is unknown. Elon Musk frees the internet, the world of culture in support of the struggle for women's freedom 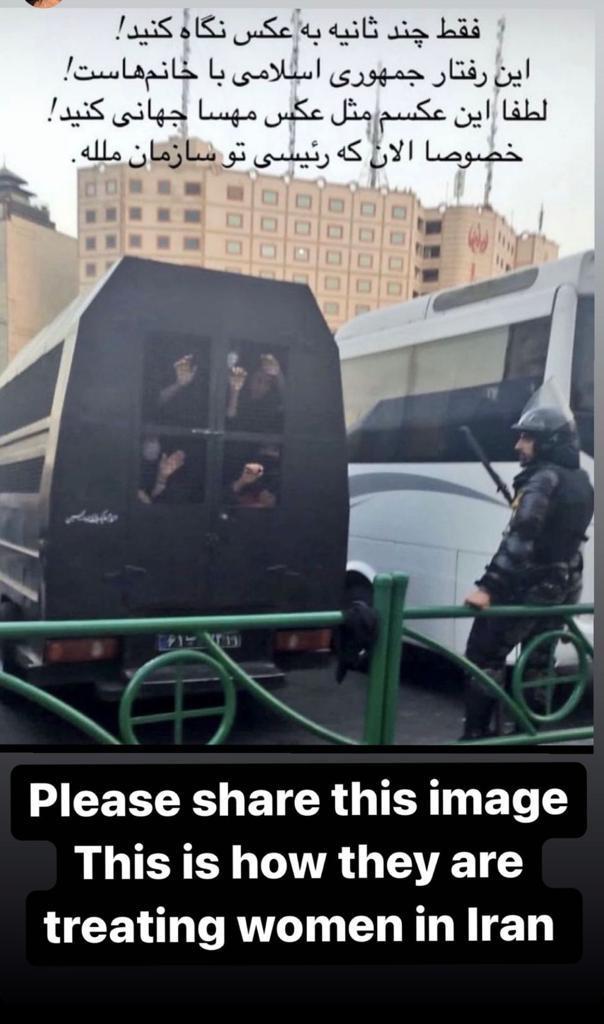 Eighth consecutive night of unrest in Iran over the protest of the veil.

Despite a massive anti-government and pro-hijab demonstration, protests from conservative government opponents have returned for the death of the young woman,

by the moral police and then died in a hospital under all circumstances. to be clarified.

President Raisi said at the UN that he had opened an investigation, but he also denied an important interview with CNN because the interviewer - not just any

Christiane Amanpour - was not wearing a veil

State television IRIB says the victims are only 35, while the NGO Iran Human Rights, based in Oslo, speaks of

in protests since the death of the 22-year-old of Kurdish origin, which took place on 16 September.

The number of arrests is still unknown.

The Islamic Republic of Iran seems to split in two between those who defend the Koran and those who burn it, along with the hijab.

Thousands wanted to follow the appeal of the authorities and thus crossed, in addition to the streets of the capital, also the squares of other cities including Ahvaz, Isfahan, Qom and Tabriz, among other things praising the police.

"The great manifestation of the Iranian people that condemns the conspirators and the sacrilegious against religion", the appeal of the government because they say "To support the end of the veil is to do politics in the American way".

While with the same numbers the anti-veil opponents gather in different neighborhoods of the capital after the pro-government demonstrations.

The BBC, in Farsi, has published images of uniformed police officers targeting protesters directly and firing on them.

The regime has arrested an unknown number of people including activist Majid Tavakoli and journalist Nilufar Hamedi.

An arrest by the moral police

In recent days, it has become more difficult to follow what is happening, given the restrictions that the authorities place on the Internet.

the government began limiting the internet

, with interruptions ranging from afternoon to early morning making it difficult for protesters, journalists and social media activists to share photos, videos and information.

immediately replies by saying that he has activated the Starlink satellite service to help Iranians access the Internet.

The Space X CEO had already made Starlink available for Ukraine.

"Iran must end the use of violence against women who exercise their fundamental rights. The culprits of Mahsa's death must be found", "Women must be free to wear whatever they want," said the spokeswoman for the White House,

And even the president of the European Council,

praised "the courageous struggle of women against obscurantism" during his visit to the UN.

The world of entertainment and culture also intervenes on Istagram in favor of the freedom of Iranian women, such as that of the cantate