Volodin responded to EU threats against Russia due to referendums

Russia is aware of its actions in the situation with the holding of referendums in the liberated territories of Ukraine. This was stated by the speaker of the State Duma Vyacheslav Volodin. 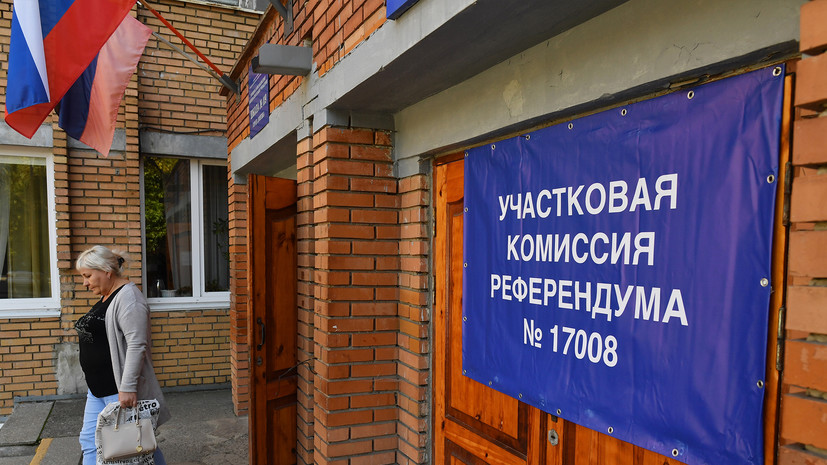 Earlier, the head of European diplomacy, Josep Borrell, said that the European Union would introduce new sanctions against Russia due to referendums in the DPR, LPR, Kherson and Zaporozhye regions.

“The European Union erupted with yet another threat against our country in connection with the holding of referendums.

We are aware of our decisions, and there is nothing to scare us, ”he wrote on Telegram.

Volodin added that the inhabitants of the liberated territories in Ukraine, in accordance with the UN Charter, have the right to self-determination.

Alexei Chepa, First Deputy Chairman of the State Duma Committee on International Affairs, said in an interview with RT that EU sanctions against Russia are no longer of interest to anyone.