Use. Richard Nixon and his wife Pat were exposed to potentially harmful radiation in 1959 in Moscow

The then US vice president was not informed of the fact. The State Department only learned of this in 1976 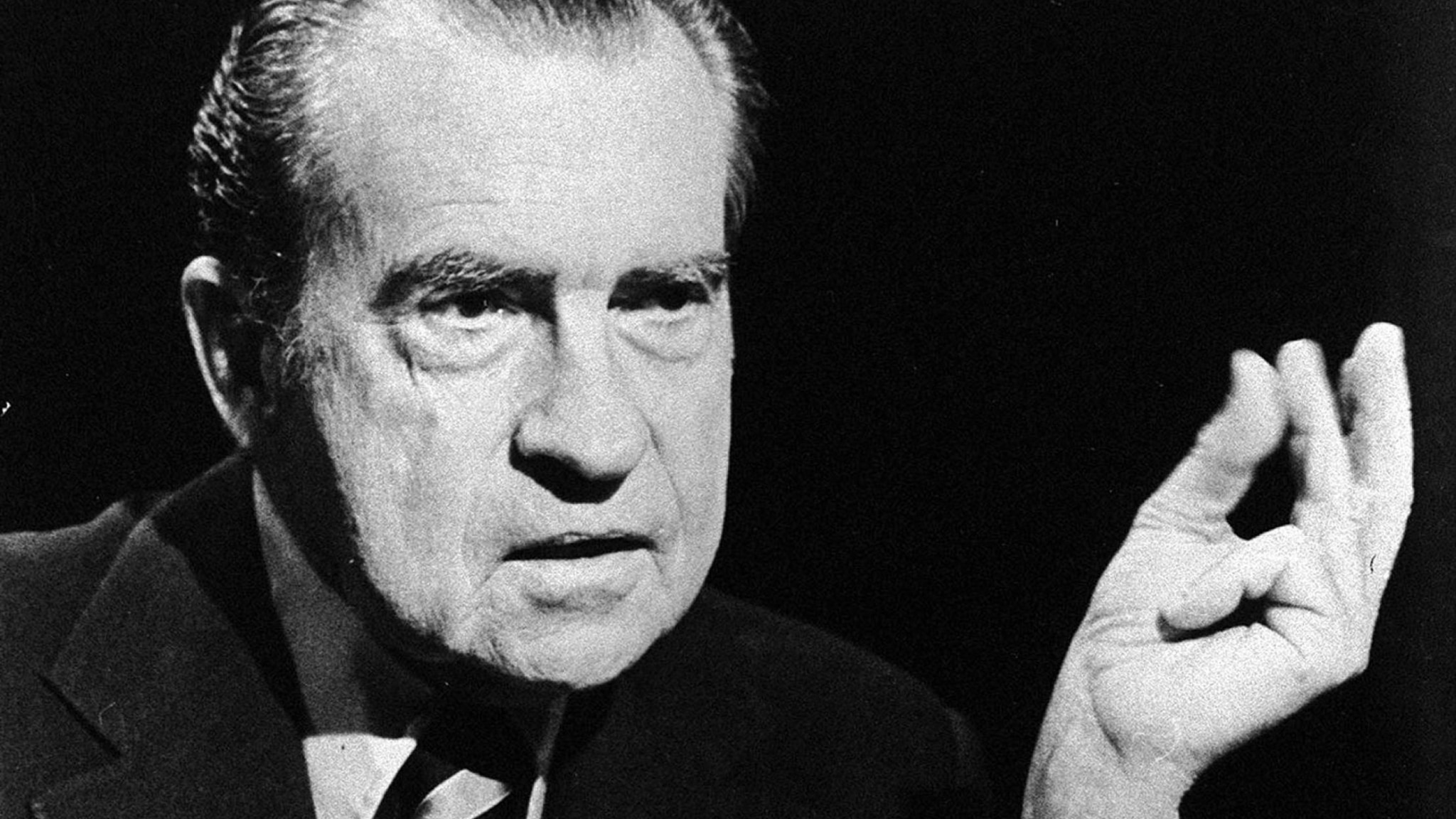 US documents have been declassified.

Nixon, then American vice president, was not informed of the fact and the State Department itself only learned of it in 1976

when a Secret Service agent, James Golden, revealed that the instrument had registered significant levels of radiation in and around the residence. where the couple was.

According to reports from the same agent, at the time he was told that they came from an atomic battery used by Soviet spies to power bugs hidden in the building but the thesis was not confirmed