The economic commentator: The central banks' only weapon is the policy rate

The policy rate is being raised not only in Sweden but also in the USA. After the US central bank Fed raised its key interest rate on Wednesday, a number of central banks around the world followed suit with sharp interest rate increases. - Almost every central bank that has been able to has raised its interest rate. This is to keep up with the race, says SVT's economic commentator Alexander Norén. 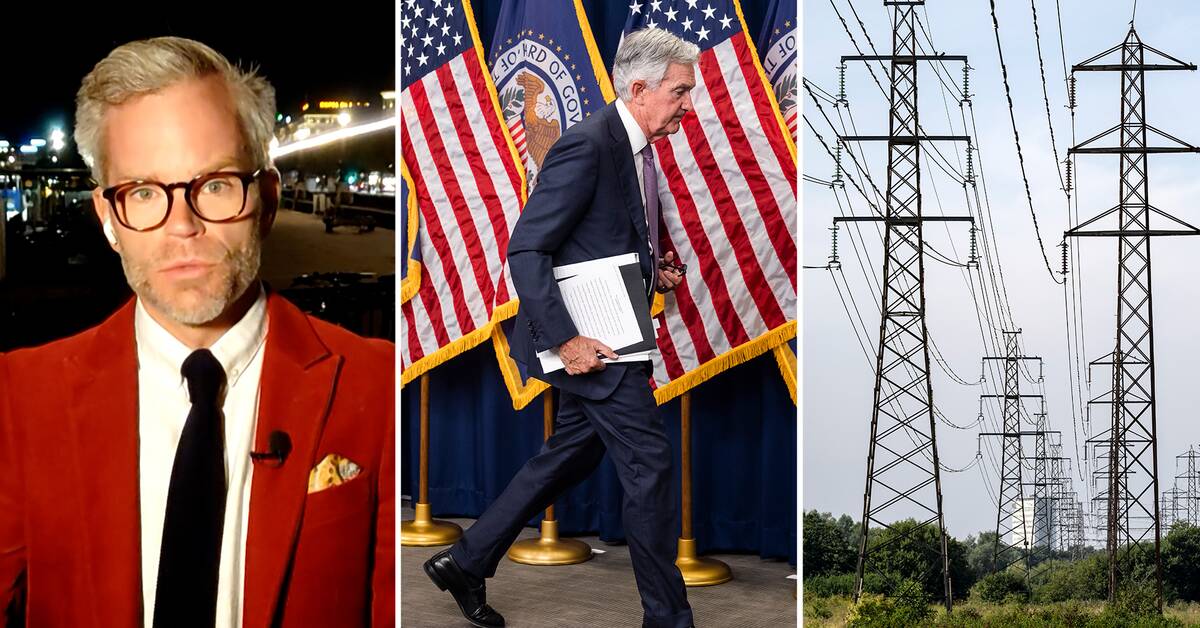 Yesterday, what has already been called "Super Thursday" occurred in economic circles.

The American central bank has raised the key interest rate by 75 basis points.

That lifts it to the highest level since before the 2008 financial crisis and makes it the third time in a row that the Fed has announced a rate hike of that magnitude.

Alexander Norén is in Geneva with the photographer Marco Nilsson and says that even Switzerland, which used to be last in Europe with a negative interest rate, threw it aside and raised it by 0.75 percentage points.

The exceptional countries that confirm the rule

The announcement of the increased interest rate is expected and has already made an impression on the market in many places in the world.

However, some countries, such as Turkey and Japan, surprised by not raising interest rates at all.

- They are the exceptions that confirm the rule.

Japan for fighting deflation for a long time.

They had to support buy their Yen in order not to lose against the dollar, says Alexander Norén and continues:

- In Turkey, they have a strange monetary policy when President Erdoğan;

unlike all the world's economists;

believe that you fight inflation by lowering the interest rate.

The only weapon against inflation is the policy rate

The global increase in the key interest rate that we are seeing now affects, among other things, mortgages that become more expensive and puts the global economy into a recession.

- In the US, there are price increases based on increased demand and more money in the pockets - classic for inflation.

Then an interest rate increase can work.

In Europe, however, interest rate increases are mainly due to higher energy prices, and to some extent also raw material prices, according to Norén.

He believes that this makes the energy war waged by Putin in Europe very difficult to attack.

- The central banks' only weapon against inflation is the policy rate.

They aim to reduce demand and make themselves poorer in order to bring down inflation, he says.

- But it happens at the price of recession and lost jobs.

Watch SVT's economic commentator explain what can dampen inflation in the video above.