Referendums on joining Russia began in Donbass and liberated territories

In the Donetsk and Lugansk people's republics, as well as in the liberated territories of the Kherson and Zaporozhye regions, referendums began on the issue of joining Russia. 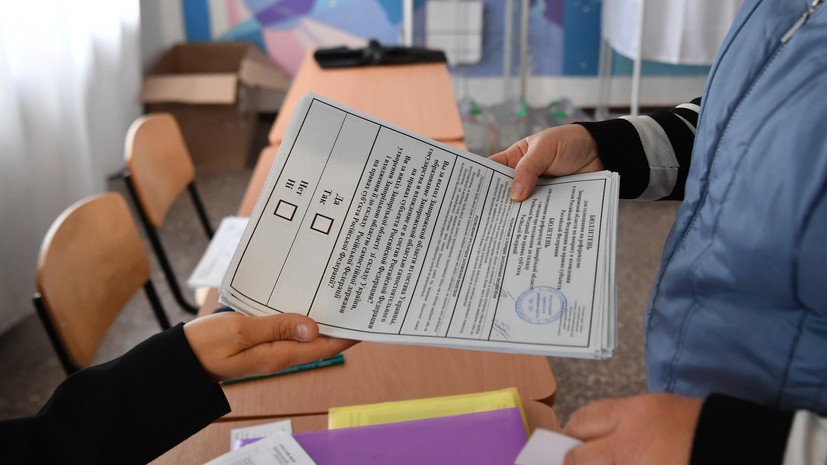 According to TASS, voting in the first four days, for security reasons, will be held in the format of a targeted bypass of citizens.

It is noted that local residents will be able to vote at polling stations on September 27.

Earlier, the head of the CEC of the LPR, Elena Kravchenko, said that the republic was fully prepared to hold a referendum on joining Russia.

In addition, a delegation of four members of the CEC of Russia will observe the holding of referendums on the entry of the DPR, LPR, Zaporozhye and Kherson regions into Russia.