More than 60 real estate objects worth $500 million were arrested in foreign countries at the request of the Russian Prosecutor General's Office. This was announced by the head of the supervisory authority Igor Krasnov. 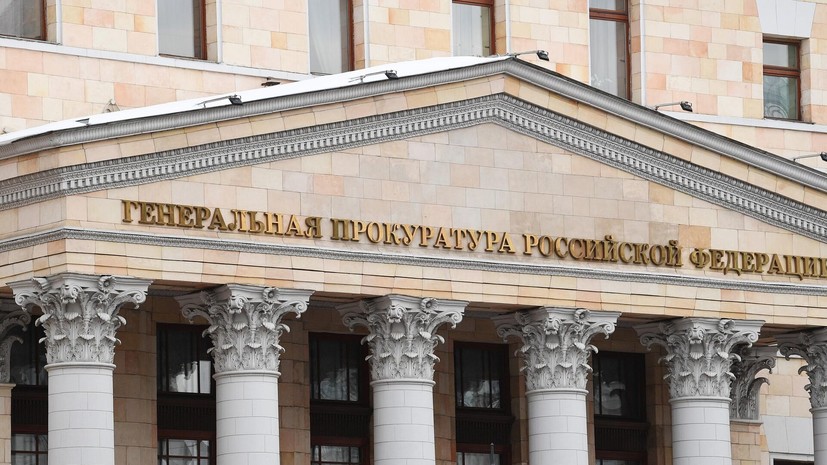 According to him, the Prosecutor General's Office of Russia controls the preservation by the competent authorities of foreign countries of the arrest of more than 60 real estate objects in the amount of $500 million.

"I must emphasize that, first of all, this is the joint work of the prosecutor's office, investigative agencies, operational services, financial intelligence, banking and fiscal control," RIA Novosti quotes Krasnov's statement in Astana during a discussion with colleagues from the SCO on the return of illegally withdrawn from Russia assets.

Earlier, Deputy Finance Minister Alexei Moiseev said that the Ministry of Finance supports the idea of ​​exchanging foreign assets frozen in Russia for Russian ones abroad.