May, 16, wrote a proposal for free menstrual protection at the school in Båstad - now becoming a reality

From a column in Swedish class to reality for all girls in school. Free menstrual protection is now being installed at the schools in Båstad, thanks to Maj Nygren's citizen proposal. - It's fun to be able to influence, even before I even got the right to vote, hon 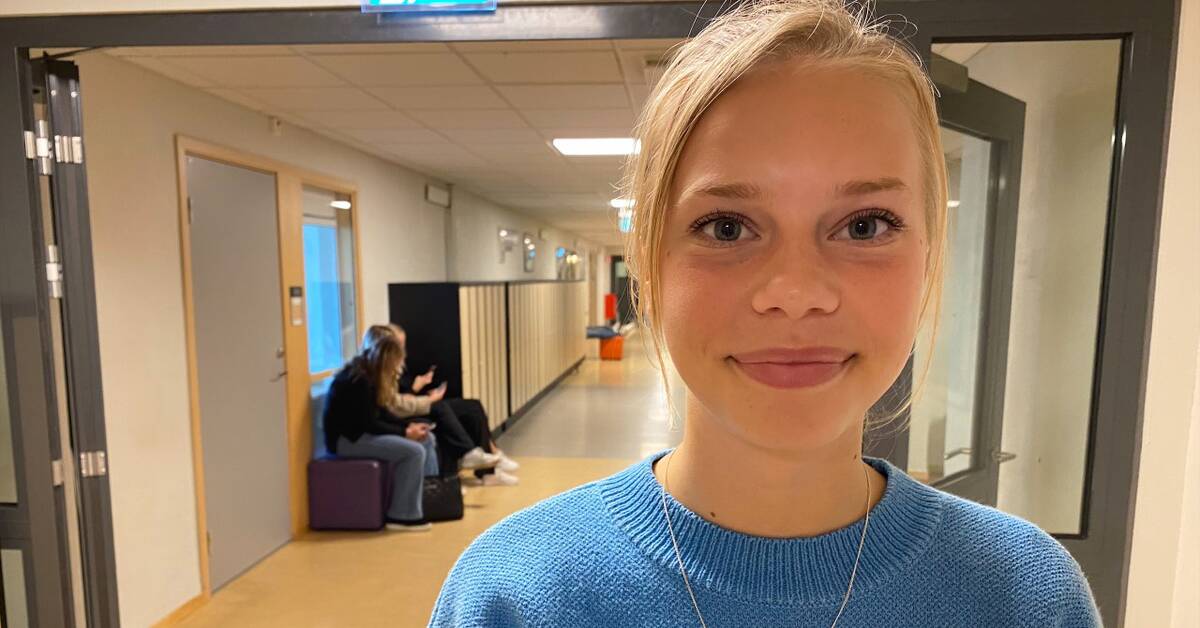 It costs SEK 70,000 to pay for menstrual protection during a woman's lifetime.

Maj Nygren calculated that when she wrote the school assignment last spring.

Now, a semester later and now a high school student, she is satisfied that her proposal has been approved by the municipality.

- I think it is an equality issue and that it must change.

It's sick that a woman has to pay so much money, says Maj Nygren.

The initiative to submit the column as a citizens' proposal came from herself, and she had the support of both teachers and family.

- We talk a lot about politics at home, so I knew it was possible to submit proposals.

it was also approved.

How did you react to it going through?

- I didn't even know it had been approved until they called from the newspaper, but of course it was fun, says Maj Nygren.

Politicians back the proposal

The investigation into which company will supply the menstrual covers is under procurement but is planned to be completed in the autumn.

Johan Olsson Swanstein (M), chairman of the municipal board in Båstad, is positive about Maj Nygren's initiative.

- We work for greater equality and it is clear that it is extra fun that our young people can participate and influence our society, says Johan Olsson Swanstein.

However, Maj Nygren has no plans to submit more citizens' proposals in the near future.

- Right now I have no suggestions, but we'll see, maybe in the future, she says.