Libya: a report by the Court of Auditors points to the extent of corruption in the Dbeibah government

The highest Libyan financial authority condemns the outgoing government of Abdelhamid Dbeibah for its expenses and its “financial crimes”. In its report on 2021 published on Tuesday, the Court of Auditors… 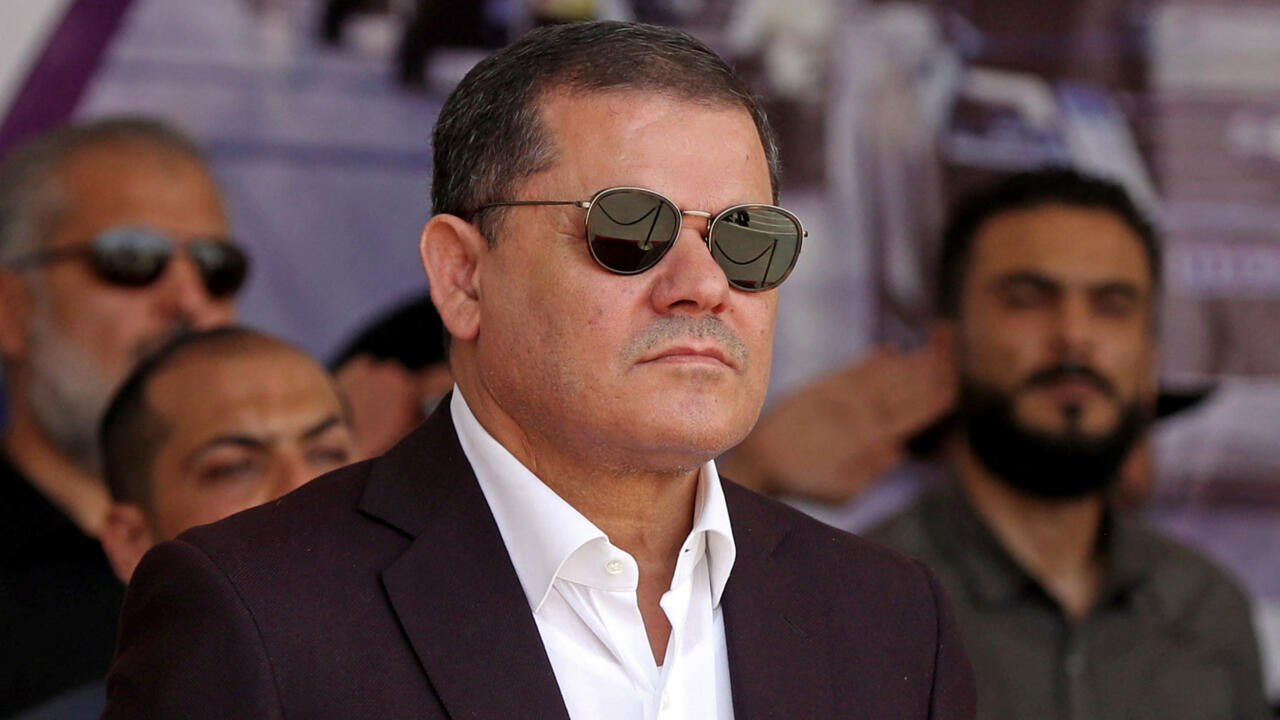 Libya: a report by the Court of Auditors points to the extent of corruption in the Dbeibah government

Interim Prime Minister Abdelhamid Dbeibah has been accused of corruption multiple times and on different occasions.

In its 2021 report published on Tuesday, the Court of Auditors indicates that this government has exceeded the spending ceiling allocated to it and does not explain how public money was used.

According to the report, this government has spent more than 86 billion dinars for its own interests, that is nearly 18 billion euros.

large system of corruption within the Dbeibah government

As a reminder, last year, several ministers suspected of corruption had been imprisoned before being released and resuming their duties.

Above all, the report demonstrates that the functioning of the State does not respect any law or any rule.

fundamental deviation from the rules of transparency

Like, for example, the purchase of 25 luxury cars for the Prime Minister at 21 million.

Or even gifts and luxury watches offered to the guests of the head of government for 12 million.

All without any invoice or explanation being provided to the Court of Auditors.

The institution also pinpoints transport and travel costs, as well as accommodation for government officials, including in hotels in the Libyan capital.

Or expenses of more than 5 million.

Other suspicions of corruption, that of the rental of a villa “

for the Minister of Defense

The portfolio was actually kept by Prime Minister Dbeibah… who nevertheless has his own villa in Tripoli.

Just one example among many others.

The public sector corruption perception index in Libya was 83 points in 2021. The

in the world, according to Transparency International.

► To read also: Libya: a report reveals the extent of corruption within institutions