The number of Russians entering Kazakhstan has increased, all automobile checkpoints at the border are operating as usual. This was reported by the Border Service of the National Security Committee of the Republic. 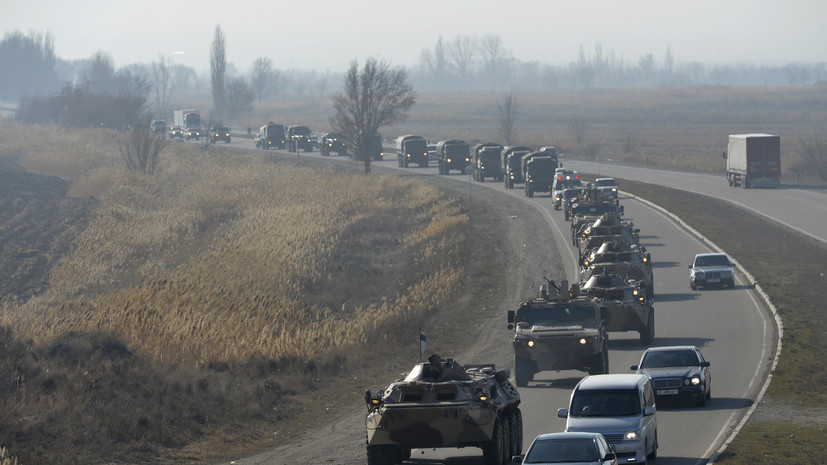 “Today, there is an increase in the number of foreign citizens entering the Republic of Kazakhstan on the Kazakh-Russian border.

The existing 30 automobile checkpoints are operating as usual," TASS said in a statement.

It is noted that congestion of people was recorded at four points due to the increased flow of passengers and vehicles.

Earlier it became known that several Russian trucks with goods from Europe were detained in Kazakhstan.