Storm risk in particular between Umbria, Lazio and western Abruzzo, where peaks of over 60-70 mm are not excluded, but also above 110-120 mm in the southern Lazio sectors 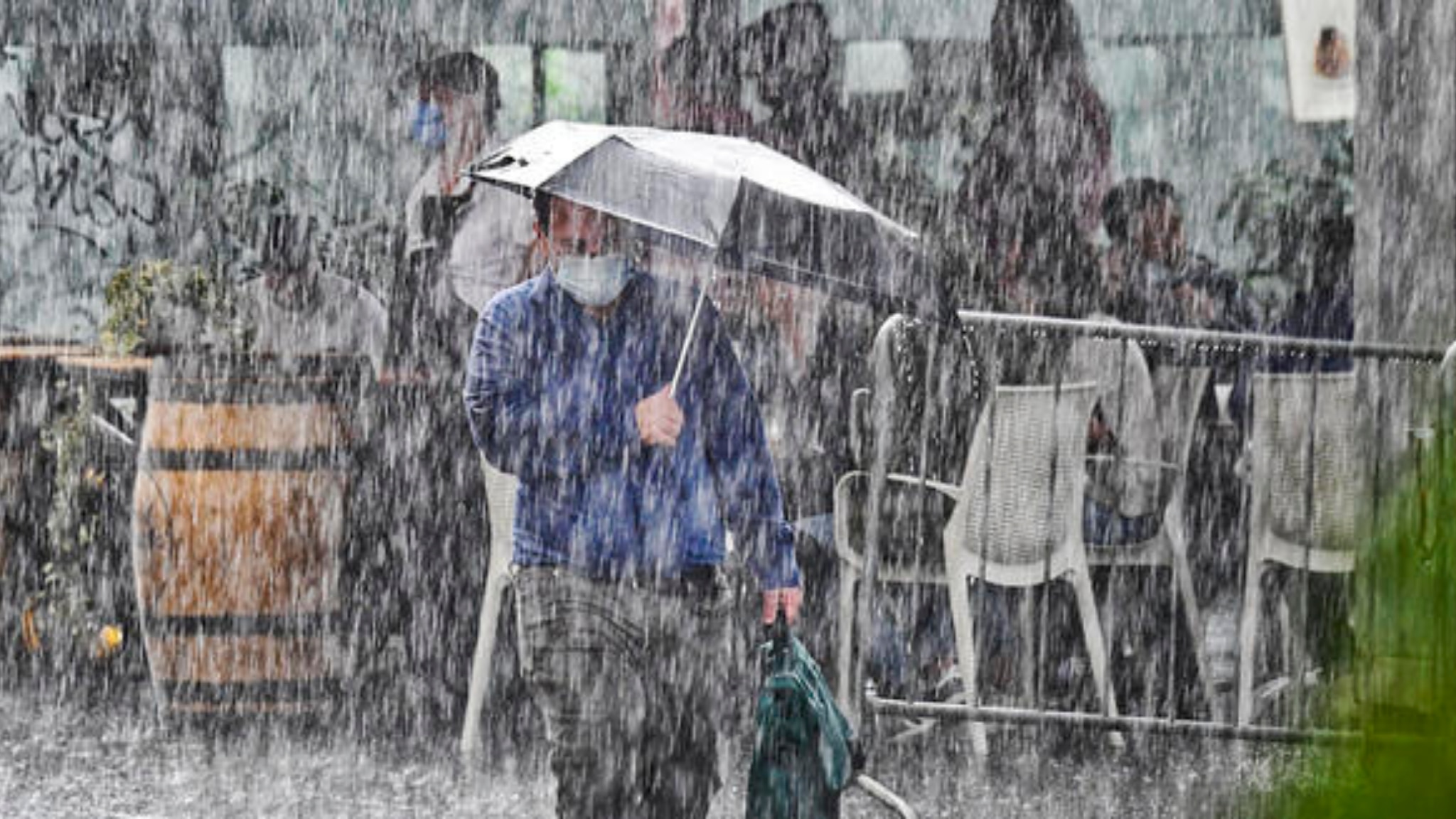 Today rains and thunderstorms in the North and Tuscany, tomorrow it is also the turn of the Center and part of the South. This weekend

“the first real autumnal and Atlantic-style perturbation is expected, after several months of absence”

Tomorrow the disturbance will advance towards the east, involving in a more direct way also in the Center, where showers and thunderstorms, even of strong intensity, will be possible.

In this phase, there is a risk of storms in particular between Umbria, Lazio and western Abruzzo, where peaks of over 60-70 mm are not excluded, but also above 110-120 mm in the southern Lazio sectors,

which should be the main target of the disturbance.

Rainfall at times abundant between tonight and early morning may also affect the Marche sectors already affected by the recent floods.

In part, the South will also be involved, with the risk of storms above all in the upper Campania

, but rains and local storms may also affect the remaining sectors in particular Sardinia, Sicily, Basilicata, Molise and medium-high Puglia.

The cold will also arrive next week

Following this disturbance, autumn will raise its voice further: arctic air will in fact spread over much of central-northern Europe, partly reaching the Mediterranean in the next week.

The interaction with the still warm Mediterranean sea will trigger new episodes of bad weather or in any case of marked atmospheric instability over most of Italy.

We will therefore have to deal with new rains, thunderstorms, albeit alternating with drier and sunnier brackets:

temperatures will at times reach values ​​from late autumn, with the possible return of snow at medium-high altitudes in the Alps

A markedly turbulent phase thus opens starting from the weekend.

An autumn at risk of violent phenomena

We come from the second hottest summer ever recorded in Italy, with temperatures well above average for over two months, induced by the persistence of the African anticyclone.

The Mediterranean Sea is still decidedly warm: this fact contributes to increasing the energy available to autumn perturbations, which may therefore manifest themselves with episodes of bad weather, sometimes of significant intensity during the next 2-3 months.

It is no coincidence that the months statistically most at risk in this sense are September, October, November.

To date, it is not possible to specify the areas most at risk and when, but the energy potential is still high and therefore it is not excluded that localized storms with potential hydrogeological risks may occur in autumn.