Early on Friday morning, a seismic event occurred in LKAB's Kiruna mine. No one was injured, but the mine had to close while the area was secured. 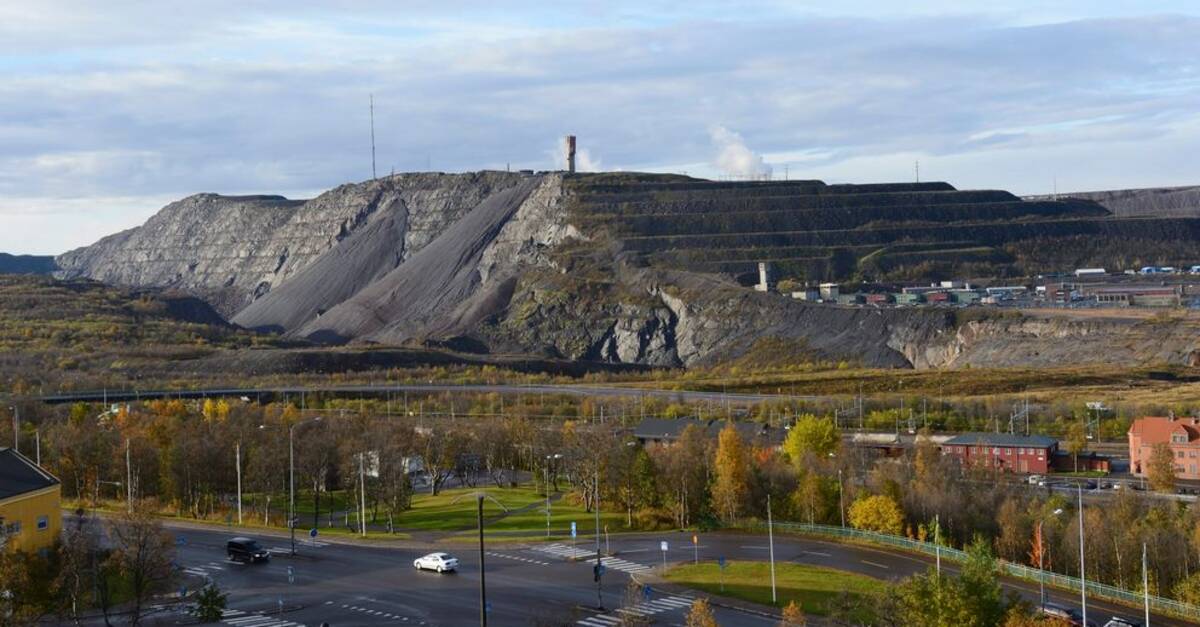 Seismic events in the mine are not unusual, but on social media several Kiruna residents describe serious shaking in the bedrock.

"Feeled in Tuolla and it hasn't happened before," writes a signature.

Another writes that it was "felt in New Kiruna" and even residents of Lombolo testify to a strong tremor.

The area was secured before operation

Mine manager Joel Kangas announces that no one was injured.

- The mine was kept closed while the area was secured and that the mine reopened at 06:30, he says in a press release.

The local magnitude reached 2.2 on LKAB.'s own scale.

- In order to get answers to exactly where the seismic events take place, a scale is needed that is adapted to the conditions.

The Richter scale is designed to measure natural earthquakes at great distances, it measures at a different frequency and is too inaccurate for the smaller tremors that occur during mining, the company writes on its website.