Demands for positive change .. an American debate over the policy of “strategic ambiguity” towards Taiwan

The controversy is repeated in the American capital about the feasibility of maintaining special and strategic relations with Taiwan, and how these relations can ignite competition between the United States and China, and bring them closer to military confrontations they do not want. 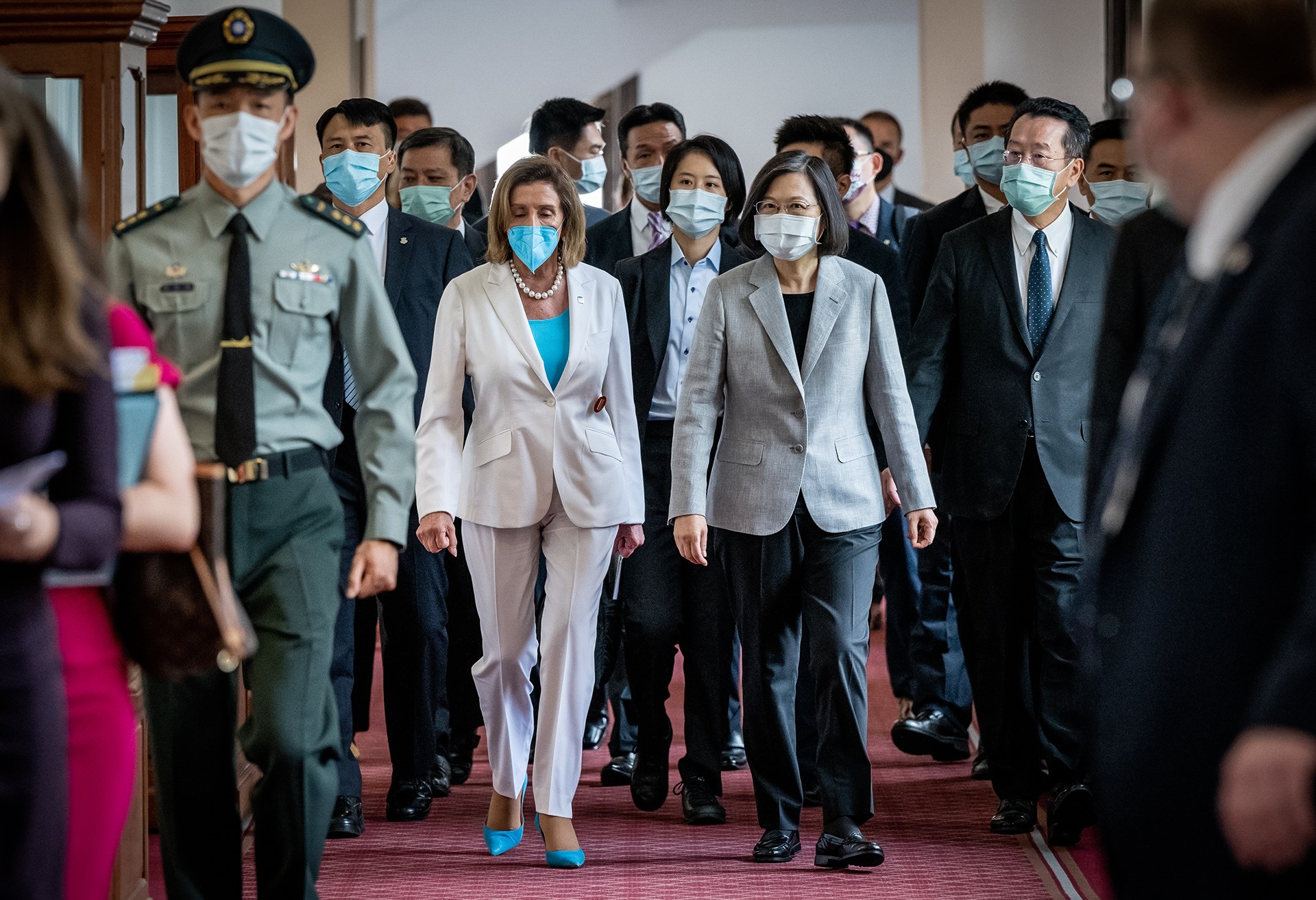 There is a recurring debate in the American capital about the feasibility of maintaining special and strategic relations with Taiwan, and how these relations can ignite competition between the United States and China, and bring them closer to military confrontations that the two sides do not desire.

As relations between Beijing and Washington continue to be tense, which doubled after House Speaker Nancy Pelosi's visit to Taiwan, and the subsequent escalation of China's activities and military presence around the island, Taiwan's allies in the United States fear that Taipei will become a ball to be played between the two countries.

Hence, a number of members of Congress, both Republican and Democratic parties, supported an initiative launched by the East West Center and the American Chamber of Commerce in Taiwan, from inside a hall of Congress, to highlight the importance of Taiwan to the United States, and Washington's importance to Taipei.

The complexities of Washington's relations with Taiwan

The United States and Taiwan have enjoyed a strong and well-established informal relationship for more than 40 years, based on 3 laws and agreements adopted by the United States.

The Taiwan Relations Act (TRA), passed by Congress in 1979, is the bedrock of these relations, as it codifies the armament of Taiwan to defend itself.

The "Third Communiqué" between Washington and China, signed in August 1982, is the second of these principles, and calls for strengthening cooperation in all fields between China and the United States.

The last of these principles is the "six assurances" that were conveyed to the Taiwanese president in 2016 after their official adoption by both houses of Congress, in which Washington stresses that its cooperation with Beijing is not at the expense of its relations with Taipei.

The US position on Taiwan's future is to reject any declaration of permanent independence from China, but supports the peaceful resolution of differences between Taipei and Beijing, and opposes any unilateral changes to the status quo by either side.

Washington adopted the principle of "strategic ambiguity" in the event of any Chinese military invasion of Taiwan, despite what President Joe Biden reiterated of Washington's commitment to intervene militarily if China invaded Taiwan.

Taiwan enjoys large and broad support beyond party affiliation in both houses of Congress.

Taiwan's Senate caucus focuses exclusively on improving US-Taiwan relations. The caucus comprises 33 of the 100 members of the House, while the Taiwan caucus in the House of Representatives includes 229 members from both parties, making it the largest gathering of its kind in the House.

The challenge of China's growing power

China treats Taiwan as a province, and Chinese maps show Taiwan's cities, villages, and streets as such, and Beijing considers Taiwan's return to it as a historical inevitability.

China's foreign minister said Taiwan's return is part of the "arc of history", describing any declaration of US support for Taiwan independence as a "red line", and Chinese President Xi Jinping stressing that reunification with Taiwan is critical to China's "national rejuvenation."

Beijing is relentlessly seeking to "isolate Taipei internationally", using all diplomatic and economic means, including investment packages and large-scale infrastructure projects, to entice small countries to abandon their ties to Taiwan.

Taiwan's importance to the United States

The new initiative issued a pamphlet highlighting the importance of Taiwan to the United States, focusing on 10 points as follows:

Senator Chris Murphy, a member of the US Senate Foreign Relations Committee, is calling for changes to his country's Taiwan policy to advance Washington's interests, make Taipei safer and avoid a catastrophic war with China.

In 1995, China's defense budget was about twice the size of Taiwan's, and today it is 20 times that of Taipei, which allows China to flex its military muscle eagerly and regularly on Taiwan's doorstep, Murphy wrote in The Economist.

Murphy warned against those who call for abandoning the policy of strategic ambiguity without adequately considering the consequences, and believes that those who demand the adoption of a policy of "strategic clarity" by recognizing Taiwan and providing an explicit public guarantee that US forces will defend it, ignore the dire consequences of such a change, which Leading to a direct US-Chinese clash.

Instead, Murphy presents steps Washington has taken that make Taiwan safer and reduce the likelihood of armed conflict with China, such as formally declaring Taiwan a major non-North Atlantic ally, or formally announcing the potential diplomatic, economic, and military consequences that we will impose. China should invade Taiwan.

Murphy called for continuing to speed up more arms shipments to Taiwan, as well as giving Congress new power to the president to impose crushing sanctions on Chinese policymakers if they move against Taiwan, and finally countering Beijing's attempts to diplomatically isolate Taipei.