The Belarusian Foreign Ministry announced a reduction in the number of employees of the Belarusian embassy in Estonia. 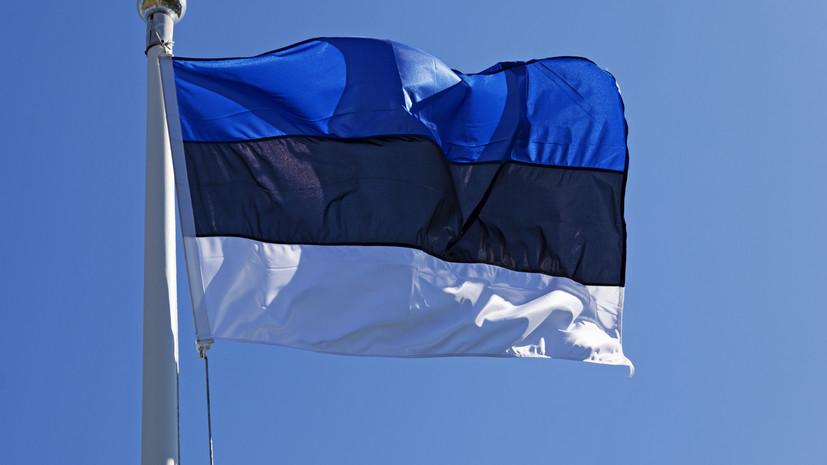 As explained in the department, this was a response to the "disrespectful attitude to the sovereignty of the country on the part of the Estonian leadership."

“The Belarusian side will reduce its diplomatic presence in Estonia.

The Ambassador of the Republic of Belarus to Estonia is responding to consultations in Minsk,” the Foreign Ministry said in a statement.

Also, the Estonian Charge d'Affaires in the Republic Triin Hiesalu was summoned to the department and demanded to reduce the staff of the embassy to one diplomat and one representative of the technical staff.

Minsk drew attention to “Estonian attempts to appropriate the right to speak on behalf of the Belarusian people and adventures on the UN site” and called these actions provocations against the sovereignty and independence of Belarus.