Netflix releases one of its biggest movie projects of the year on Wednesday: "Blonde," a Marilyn Monroe biopic starring rising star Ana de Armas as the movie icon. 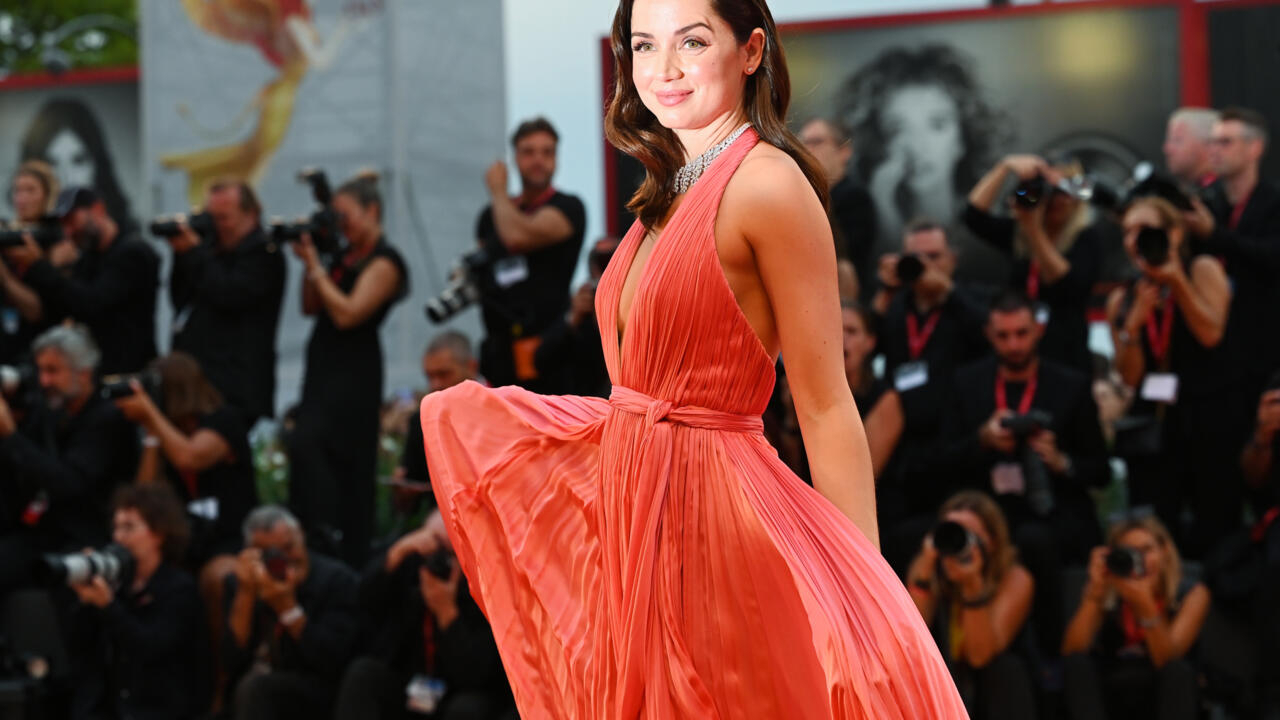 The performance of the 34-year-old Cuban actress electrified the Lido in early September during the presentation of the film at the Venice Film Festival.

However, the film did not win any awards.

2:45 a.m. long, it will inevitably lose some of its strength on the small screen: like all Netflix products, it is not released in theaters and is put directly online for the platform's 220 million subscribers.

Blow away the glitter that has always surrounded the icon of popular culture, who died at 36, to offer a nightmarish portrait of an artist crushed by the macho system in force in Hollywood, and beyond in the America of the Kennedy years .

The scene is like the film, where Norma Jeane (her civil name) appears as a fragile woman, abused by the men in her life, including her ex-husbands, baseball star Joe DiMaggio ( Bobby Cannavale) who beat her and playwright Arthur Miller (Adrien Brody) who seems to despise her.

On the psychological side, the film evokes childhood shattered by a violent mother, the father's never-resolved quest and an ambivalent desire for thwarted motherhood.

At the risk of almost ignoring Marilyn's hard work, or her iron will, more present in the fictional and documented biography of Joyce Carol Oates, from which the film is taken.

Birth of an actress

"Blonde" marks in any case the birth of an actress, the Cuban Ana de Armas, on the upward slope since her arrival 15 years ago in the United States and who finds in this film the role of her life.

"If we put aside the star, she was a woman like me, of the same age, also an actress in the industry" of the cinema, declared Ana de Armas in Venice.

"I had to look in places of myself that I knew were uncomfortable, dark and vulnerable, and that's where I found the connection with this person" of Marilyn, added the actress, who has worked for several months on his diction to erase his accent and get closer to that of the star.

The concern for realism was pushed so far as to shoot in the very house where Norma Jeane grew up, before the orphanage, and in the one where her body was found.

The film does not aim to clarify the circumstances of his death.

"His ashes are everywhere in Los Angeles", testified on the Lido the director, Andrew Dominik ("The assassination of Jesse James by the coward Robert Ford" (2007) with Brad Pitt), who worked for ten years on the film, wiping out numerous rejections before Netflix agreed to open its wallet.

The film, with a virtuoso production, alternating black and white and color, multiplies the allusions to many famous shots to faithfully recreate the universe of Marilyn Monroe.

Added to this is an impeccable soundtrack, entrusted to rockers Warren Ellis and Nick Cave, relatives of the director to whom he has already devoted documentaries.