The referendum on the annexation of the occupied Russian territories begins... US and EU impose additional sanctions on Russia

After Russian President Putin's announcement of a military mobilization order, people have been leaving Russia to avoid conscription. As a referendum for territorial annexation is held from today in Russian-occupied territories in Ukraine, the United States and the European Union have decided to impose additional sanctions on Russia. 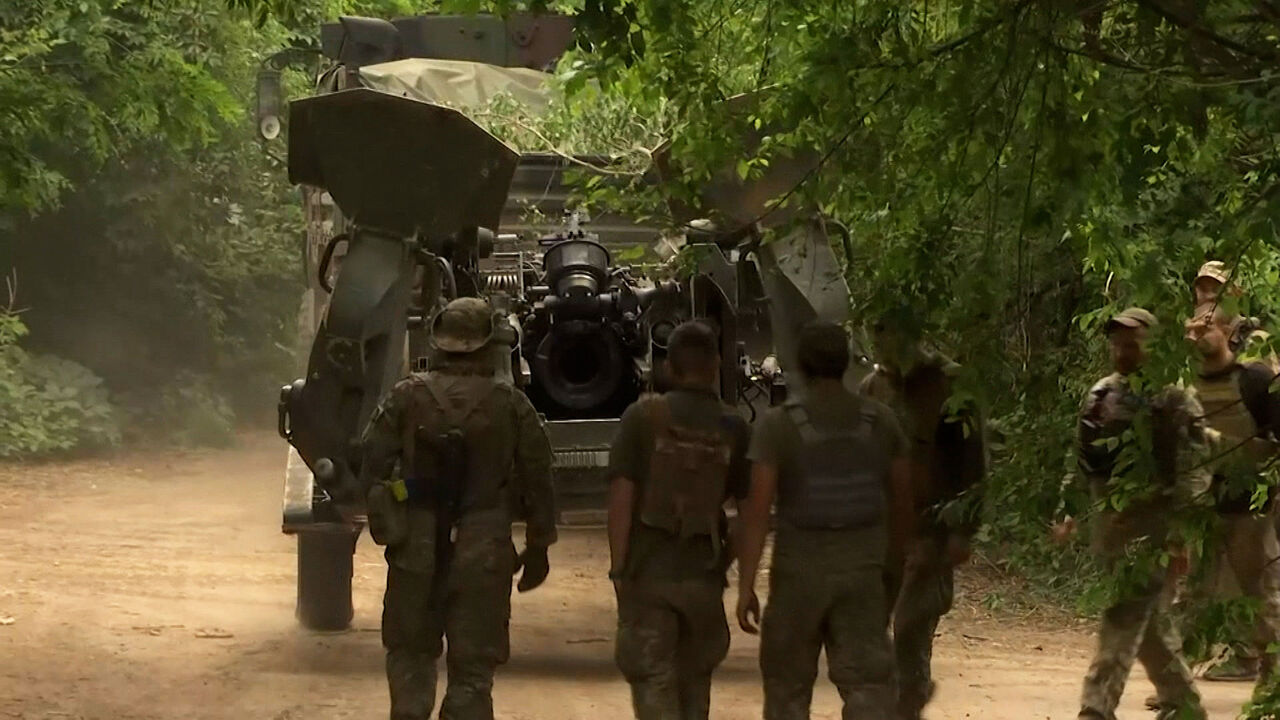 After the announcement of Russian President Putin's military mobilization order, a procession of people leaving Russia to avoid conscription continues.

As a referendum for territorial annexation is held from today (23rd) in Russian-occupied territories in Ukraine, the United States and the European Union have decided to impose additional sanctions on Russia.

Kwak Sang-eun is a correspondent in Paris.

After the announcement of the military mobilization order, flights to neighboring countries where entry and exit without a visa were possible in Russia were sold out.

The number of people crossing the Finnish border by land has also increased significantly.

The procession of Russians trying to escape conscription continues.

Anti-war protests have also spread, and more than 1,300 people have been arrested across Russia.

[Protesters: I don't think protests can stop the mobilization order.

But it is my duty as a citizen to speak out.

Pro-Russian administrations in Russian-occupied territories such as Donbas in eastern Ukraine and Zaporiza and Kherson provinces in southern Ukraine have completed installation of polling stations in the region and are establishing security measures.

Foreign ministers of seven major countries, including the United States, strongly criticized Putin's choice to escalate when he was on the defensive.

In a statement, they announced that they would push for additional 'targeted sanctions' against Russia, and defined the referendum in occupied territories in Ukraine as a 'fake referendum'.

The European Union has also agreed to expand arms aid to Ukraine and implement eighth sanctions against Russia in response to Putin's military mobilization order.