Opponents of mining: "Tallow obscures how large a mining area it really is"

Several Sámi village representatives and nature conservation representatives believe that the mining company Talga is seeking permission for a smaller area and obscures how large a mining area it really is. 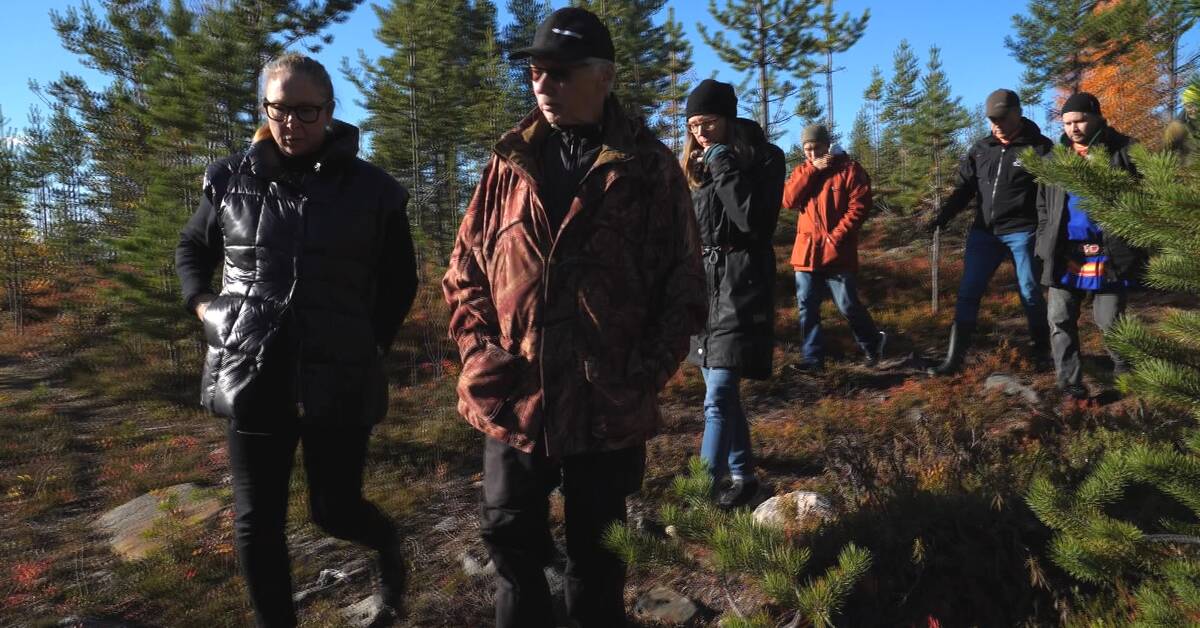 During the Land and Environment Court's on-site visit in Njunisvárri/Nunasvaara yesterday, there were several audience members who asked questions about Talga's plans outside the permit applied for area.

But without getting an answer.

- We are very concerned about transport and the impact on transport routes.

It is also difficult to overview, especially since the company chose to break up this Vittangi graphite project into several parts.

And here today we only got to see a small part, says Karin Kvarfordt Niia, board member of Gabna Samiby.

The court only looks at the area sought

The chairman of the court reminded several times that the Land and Environmental Court only looks at the area for which the company has applied for an environmental permit.

The mining company Talga has several areas where prospecting is carried out.

- From our side, we cannot see it any other way than that the company is doing this for strategic reasons.

By dividing the application into smaller parts, the impact will be less and thus the company probably hopes to get it through.

Swedish legislation is really such that you have to make an assessment of the whole and we don't have the opportunity to do that here, says Karin Kvarfordt Niia.

Don't want to see a mine in the area

Vittang resident Hanna Råman was on site during the Land and Environment Court's view.

She is worried about the water in Torneälv and that the mining area may be larger than what is currently planned.

It's about electric car batteries, isn't it better that it breaks here with the environmental test we have here?

- Absolutely fossil-free, I'm for that too.

Both that and consuming less is what is needed.

But as I understand it, maybe there will be other materials than graphite for car batteries.

If we had been allowed to postpone this, graphite in this amount might not be needed, says Vittangibon Hanna Råman.