Anger over the killing of an Iraqi girl by a stray bullet, accusing fingers point to the American forces

The killing of the girl Zainab Essam in Abu Ghraib, west of Baghdad, by a stray bullet sparked a wave of anger on social media platforms in Iraq, and politicians and activists accused US forces of killing the girl while training in a nearby camp. 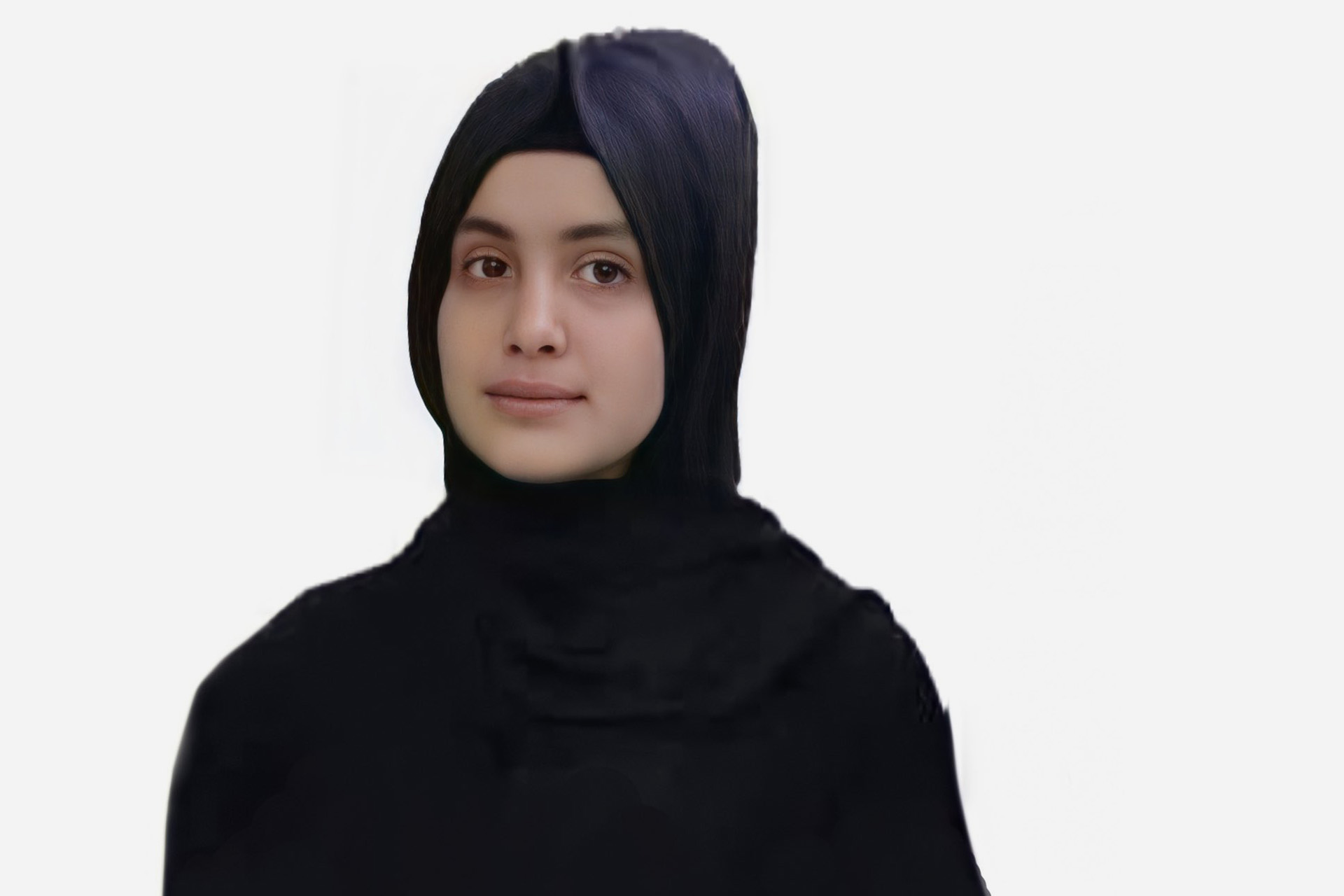 The killing of the 15-year-old girl, Zainab Essam, in the Abu Ghraib area, west of the capital, Baghdad, by a stray bullet sparked a wave of anger on social media platforms in Iraq. Politicians and activists accused US forces of killing the girl while training in a nearby camp.

A stray bullet ended the life of the young woman, Zainab, as a result of a gunshot wound that came from a military shooting range near the village of Al-Boualwan in Abu Ghraib district, according to what the victim's family told Iraqi media.

For its part, the Baghdad Operations Command decided to open an investigation into the death of the girl.

The Security Media Cell said in a statement that the competent authorities supervising the course of this investigation will announce to public opinion its reasons, and will take the necessary legal measures against anyone who is proven to be involved in this incident.

Iraqi politicians and bloggers accused the US forces of killing Zainab, and one of the most prominent tweets on the matter was attributed to the Secretary-General of Asa'ib Ahl al-Haq, Qais al-Khazali, who demanded an immediate investigation into the killing of the girl.

The hashtag “America killed Zainab” spread, and this came based on the testimony of the people of the region in a video clip circulating on the platforms, that the bullet came from a training camp inside Baghdad International Airport, in reference to the American Victoria base located inside the airport.

The martyrdom of the Iraqi child Zainab, shot by the American occupation forces in Baghdad, this act should not go unnoticed, and government agencies should investigate the cowardly, treacherous incident that affected our families in the village of Albu Alwan in the Abu Ghraib area.

Blogger Ali Jihad said - via his Twitter account - that "the martyrdom of the Iraqi girl Zainab, shot by the American occupation forces in Baghdad, should not go unnoticed."

Jihad added, "Government agencies should investigate the cowardly, treacherous incident that affected our families in the village of Al-Boualwan in the Abu Ghraib area. We are surprised that the media remained silent about this."

To the trumpets and yellow flags, the

about the massacres of the occupation!!

You do not have humanity, but it is a term that you use to deceive the world to serve your interests...# America_killed_Zainab pic.twitter.com/iUMt0UCKvY

The blogger, Yasser, said: "To the horns and the yellow media, the people of one-eyed humanity. You rise up for dramas under the pretext of human rights and keep silent about the massacres of the occupation. You have no humanity, rather it is a term that you use to deceive the world to serve your interests."

Blogger Jaafar Kazem said, "The silence of the media, activists and politicians who were tweeting around the clock about the repetition of America's crimes, is evidence that they are partners with the killer."

In the video, the families of the girl assassinated by the bullets of the American forces, # Zainab_Issam_Majid_Khazali

confirm that the girl was exposed to random bullets from the airport camp, at the Victoria base, which announced the day before military exercises with live ammunition, and after random shooting from this American occupation base # America_killed_Zainab pic.twitter.com/ JQCXNMVb8i

Meanwhile, local media quoted the family of the young woman, Zainab, the details of the incident, and one of them told a local channel that "the bullet that lodged in Zainab's body came from behind, where there is a military firing range belonging to Baghdad International Airport near their village."

The young woman’s family warned against repeating the killing incident with unarmed civilians due to the proximity of the camp to their homes, especially since the Zainab incident was not the first, but there were similar incidents and injuries, stressing that they submitted official correspondence to the security authorities, but they ignored the matter.

Bloggers published a video of the people of the village of Al-Boualwan, showing their dissatisfaction with the repeated killings by stray bullets, expressing their anger at the placement of training camps near populated cities and villages.

For his part, a member of the Iraqi parliament, Mahmoud Hussein al-Qaisi, warned - through his Facebook account - that "the incident of Zainab's killing is a wake-up call for the dangers that a lack of control in the camps located in and around cities can pose to the lives of safe civilians," appealing to the Commander-in-Chief of the Armed Forces. Mustafa Al-Kazemi to urgently intervene, review the facts, and bring the negligent and the perpetrators to justice.