The Holy See announced that Pope Francesco will not attend the funeral of Queen Elizabeth II scheduled for Monday, September 19 in London, what is the reason? 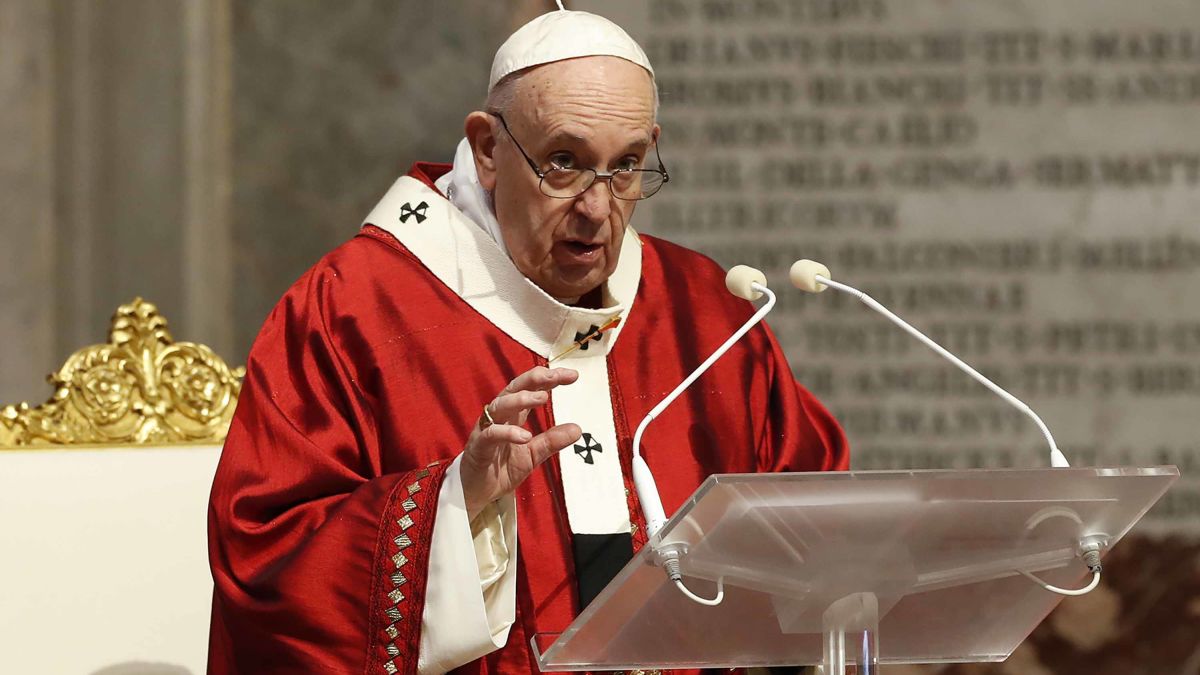 The Holy See announced that Pope Francesco will not attend the funeral of Queen Elizabeth II scheduled for Monday 19 September in Westminster in London, adding that the head of the Catholic Church will be British Bishop Paul Gallagher, Minister for Relations with States, according to a French newspaper concerned. in religious affairs.

La Croix, which means "the cross," said it was not surprising that the Pope, who traveled to Kazakhstan last week, was absent from the funeral of Britain's Queen, who was the supreme ruler of the Anglican Church.

She added that the Pope will not be among the two thousand participants who will attend the royal funeral, including Emperor Naruhito of Japan, King of the Netherlands William Alexander, King Philip of Belgium, King Harald V of Norway, Prince Albert II of Monaco, as well as US President Joe Biden, Turkish President Recep Tayyip Erdogan and Brazilian Jair Bolsonaro. and other world leaders.

The newspaper attributed this to the fact that the Pope of Catholics never travels to attend any funeral outside Rome, and pointed out that the Pope is not an advocate of his predecessors, as Pope Pius XII missed the funeral of British King George VI in 1952, and Pius XI did not attend the funeral of George V in 1952. 1936.