Laughing at the funeral of the British Queen Elizabeth II, US President Joe Biden was caught on video. Journalists drew attention to the American leader, who arrived at Westminster Abbey to attend the funeral ceremony. 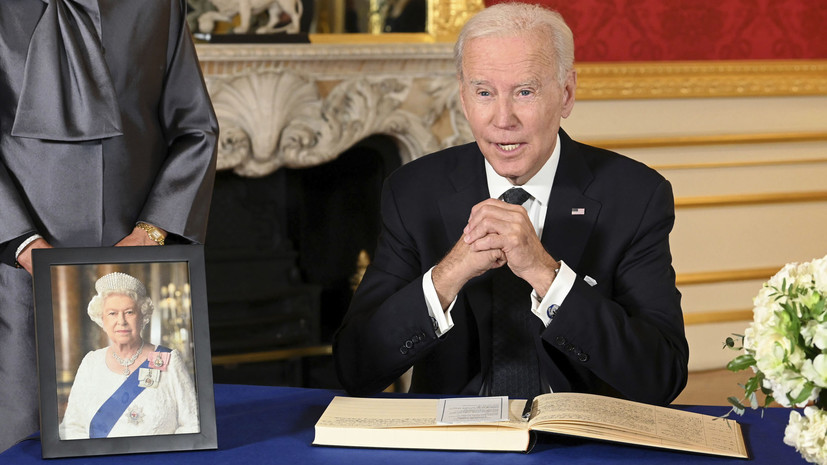 In the video, Biden has a cheerful conversation with one of those present, and social media users also drew attention to the video.

Queen Elizabeth II of Great Britain died on September 8 at the age of 96.