The death of Queen Elizabeth II has given conspiracy theorists a chance to recycle their usual online confusion tactics, providing a stark example of how… 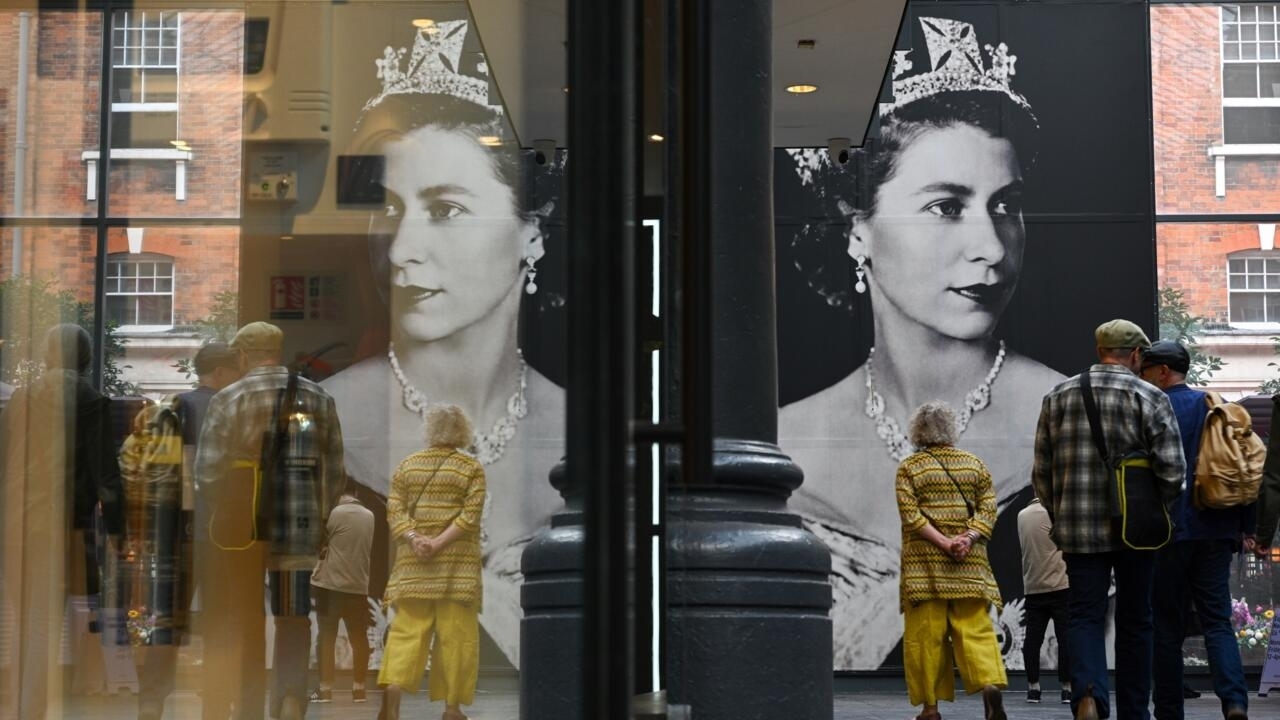 Thus, at a time when the United Kingdom is mourning its sovereign, who died at the age of 96, on the internet false rumors, manipulated photos and other poisoning attributing her death to vaccines against Covid-19 or Hillary Clinton, are prospering.

Far from being original, these themes had already emerged during the invasion of Ukraine by Russia or the death of American financier Jeffrey Epstein.

Misinformation began circulating from early concerns about the Queen's health, with Twitter accounts impersonating reputable outlets like the BBC and prematurely announcing her death.

Then, on September 8, Buckingham Palace officially announced the death of Elizabeth II.

"People all over the world have been told of and affected by the Queen's passing, giving the spreaders of misinformation an endless reservoir of misleading stories to draw from," says Dan Evon of the charity. News Literacy Project.

Among them: a video from a month ago of people dancing outside Buckingham Palace that was altered to make it look like Irish people were dancing for joy after being told of the Queen's death, a fake publication by the former President of the United States, Donald Trump, declaring that he had been knighted by the monarch, or a fake image of Meghan Markle, wife of Prince Harry, wearing a t-shirt with the inscription "The Queen is dead."

Some have blamed Elizabeth II's death on the coronavirus vaccine, as they had previously done for the deaths of American actors Betty White and Bob Saget.

Others have held Hillary Clinton responsible, alleging that the sovereign had in her possession compromising files on the former candidate for the White House that she was about to bring to light.

This is an old conspiracy theory that the Clintons would have their political opponents assassinated.

When something important happens, an activist always tries to find an angle that lends itself to their own beliefs, according to Mike Caulfield, a disinformation specialist at the Center for an Informed Public (CIP) at the University of Washington.

For example, "anti-vaccine activists are trying to see if there is a way to blame the death of a public figure on the back of vaccination," he explains.

Those who adhere to the ideas of the QAnon nebula have associated the death of the queen with their beliefs that there is a global satanist and pedophile conspiracy, using it to validate the legitimacy of their movement.

"The royal family, given the well-known close relationship between Prince Andrew and Jeffrey Epstein, has always given food for thought to followers of the QAnon movement," said CIP member Rachel Moran.

A popular video among QAnon supporters, which has spread like wildfire on the TikTok social network, showing a naked boy escaping from Buckingham Palace, they say, turned out to be an old promotional clip from a TV show.

The week following the death of Elizabeth II, the company Zignal Labs reported 76,000 mentions of the queen associated with Jeffrey Epstein and his accomplice Ghislaine Maxwell - both convicted of sex trafficking - on social networks, sites internet, on radio, television and in the press.

The stories linking Elizabeth II to pedophilia, Hillary Clinton and vaccines were mentioned 42,000, 8,000 and 7,000 times respectively.

The continuous information on the sovereign and her global influence partly explains the popularity of conspiracy theories around her death, notes Karen Douglas, professor of social psychology at the University of Kent in the United Kingdom.

"Accepting ordinary explanations for such a significant event may be less convincing or less appealing," she continues.

But there are ways to avoid falling into the misinformation trap.

“Even a few moments of reflection can often make a big difference,” says Gordon Pennycook of the University of Regina in Canada.