The Oskil River, the natural obstacle that could slow down the Ukrainian counter-offensive

The Ukrainian army's victorious counter-offensive on the eastern front places the Russian army in a difficult situation, but a natural obstacle stands in front of the kyiv troops and could block… 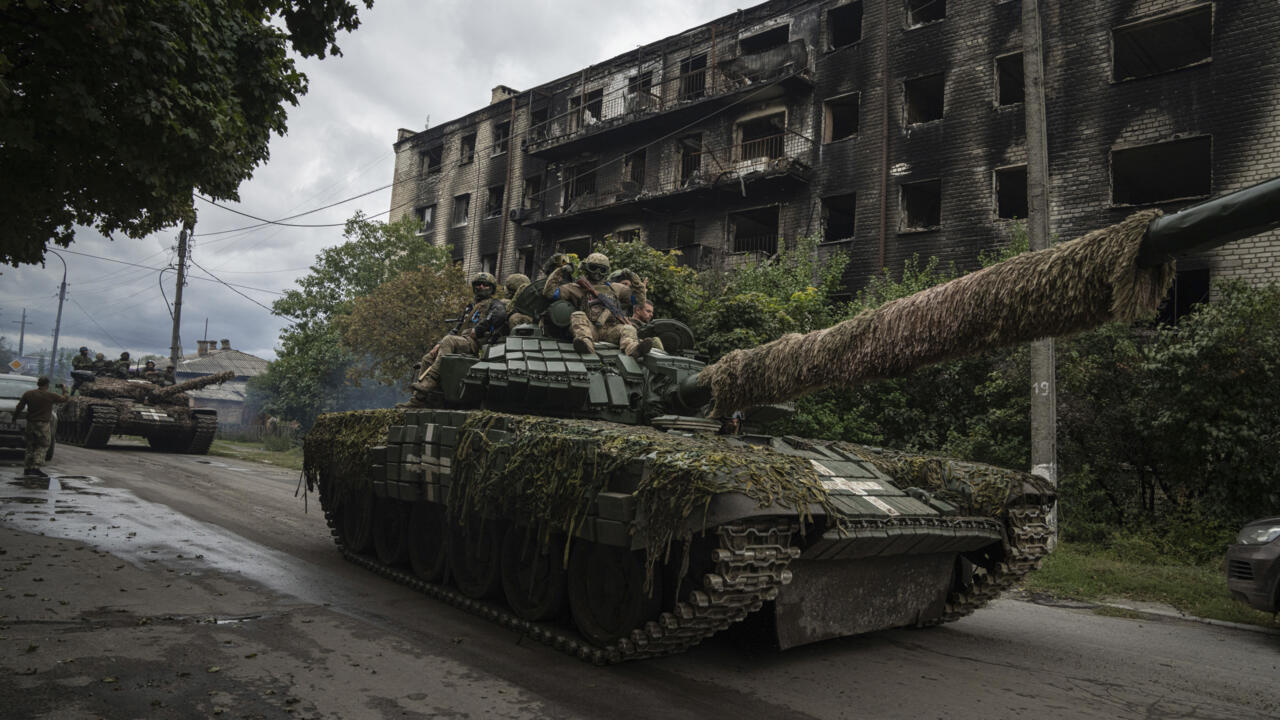 The Oskil River, the natural obstacle that could slow down the Ukrainian counter-offensive

Ukrainian soldiers on a tank in the streets of the city of Izium on September 14, 2022. AP - Evgeniy Maloletka

The Ukrainian army's victorious counter-offensive on the eastern front places the Russian army in a difficult situation, but a natural obstacle stands in front of the kyiv troops and could block the maneuver: the Oskil river.

Certainly, the Russian army did not see the blow coming.

The surprise offensive launched by Kiev

on September 6 on the eastern front forced it into a hasty withdrawal, beyond the town of Izium.

For Moscow, the setback is serious.

However, his army did not collapse.

The Russian troops retreated to the eastern bank of the Oskil River.

From north to south, this tributary of the Donets crosses the Oblast of Kharkiv, and therefore constitutes an easily defensible natural obstacle.

This line of defense nevertheless has a point of weakness, a salient: it is the city of Lyman.

Located 40 kilometers south-east of Izioum, it is a real lock.

The conquest of this locality would allow the Ukrainian forces to bypass the Oskil River from the south and thus take the Russian line of defense from the rear.

The weather could turn hostile

Galvanized by their successes, the Ukrainian soldiers led fierce battles there.

But after ten days of offensive, the progression is not so fast any more.

But for kyiv, time is running out, as the weather could soon turn hostile.

The autumn rains should not delay, causing a small "raspoutitza".

Soon the earth will be waterlogged, pinning down the mechanized troops.

This Friday morning, the prosecutor general of the pro-Russian separatist region of Lugansk, but also his deputy, were killed by an explosion "

", according to the statement of the pro-Russian leader of the region, reports our correspondent in Moscow,

On his Telegram channel, Leonid Passechnik, added: “this shows that the kyiv regime has exceeded all the limits of what is acceptable”.

These are not the first pro-Russian officials targeted.

For several months the attacks have multiplied.