Search at Donald Trump's: an independent expert appointed to sort the documents

A Florida judge on Thursday appointed Magistrate Raymond Dearie to examine documents seized in early August from the home of former President Donald Trump. It also confirmed a decision limiting… 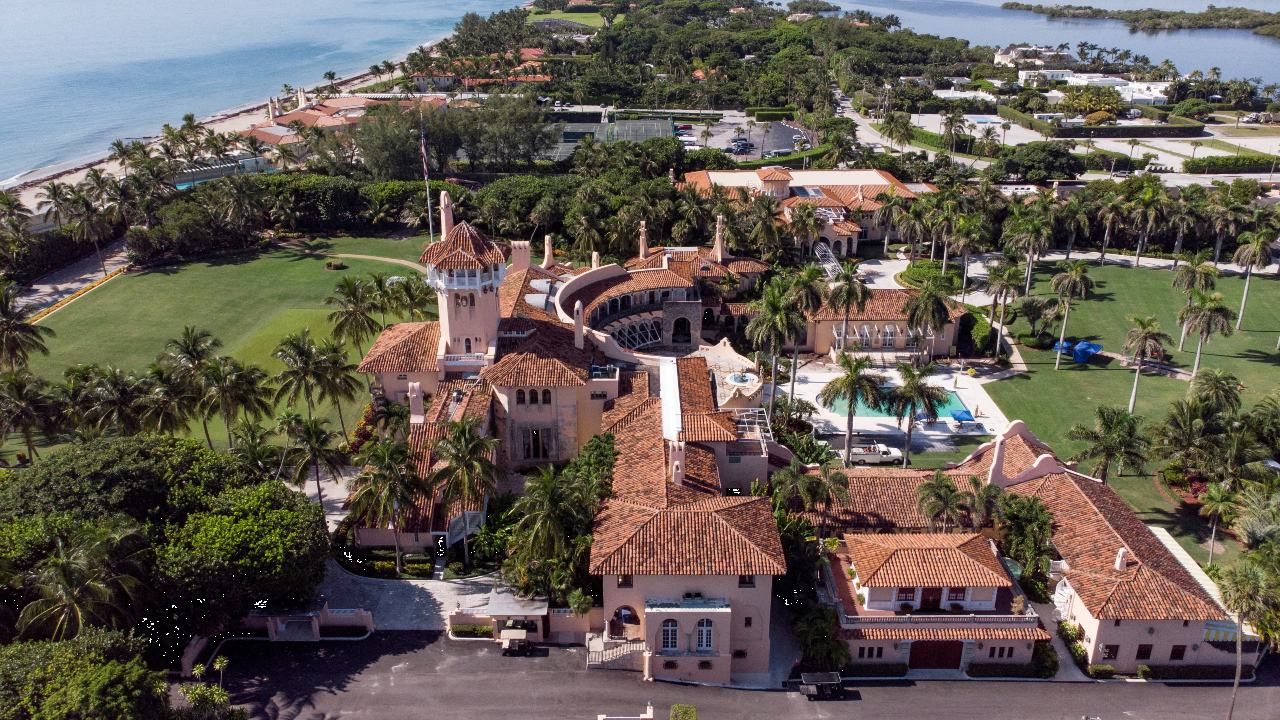 The Republican billionaire had asked the court to appoint an independent third party to examine the papers seized during the August 8 search, spectacular and unprecedented for a former president.

The federal investigators behind this police operation suspect Donald Trump of having kept top secret documents at his home.

On Monday, the US Department of Justice said it accepted one of the names proposed by Donald Trump's lawyers, and Florida Judge Aileen Cannon confirmed the name of this independent expert on Thursday evening.

It is Raymond Dearie, 78, a partially retired federal judge from New York.

He is now responsible for determining whether certain documents seized could be returned to Donald Trump or be classified "confidential" - and therefore would not be usable in the investigations targeting him.

Aileen Cannon, whom Donald Trump himself appointed in 2020, also confirmed on Thursday a previous decision challenged by the Department of Justice.

She had, last week, blocked the use of all the documents seized during the search as long as the independent expert would not have pronounced.

The ministry asked to be able to access at least some of them, a hundred, classified.

The judge denied the request on Thursday.

On August 8, the FBI raided Mar-a-Lago, Donald Trump's residence in Florida, and seized boxes of confidential documents that the Republican had not returned after leaving the White House, despite multiple requests.

Federal investigators suspect the Republican of having thus violated an American law on espionage which very strictly regulates the possession of confidential documents.

Donald Trump assured that these documents had been declassified.

Donald Trump, who openly plans to run for president in 2024, has since stormed against a search that he considers "illegal and unconstitutional" and repeats that he was targeted for political reasons.