Peskov stated the destructive anti-Russian line of Europe on visas 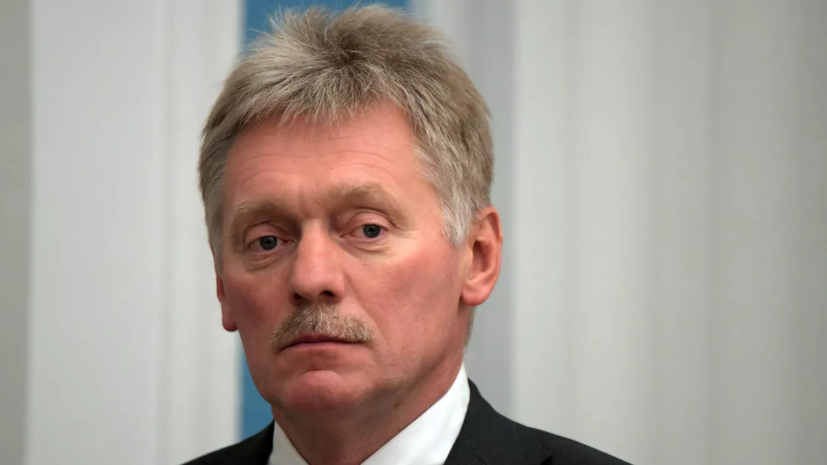 “There is already a serious complication in the process of obtaining visas associated with the withdrawal of Europeans from the relevant agreement.

Well, they do not sit quietly in place.

They continue, in fact, a destructive anti-Russian line, ”RIA Novosti quotes him.

At the same time, Peskov noted that Moscow does not need to blindly act as a mirror.

According to the press secretary of the President of Russia, it is necessary to act on the basis of state interests.

On September 12, the European Union suspended the visa facilitation agreement with Russia, which had been in effect since 2007.

Meanwhile, the European Commission (EC) recommended that EU countries check all recipients and holders of Schengen visas from Russia for a "security threat" to the European Union.

Russia's permanent representative to the EU Vladimir Chizhov said that Moscow would not mirror the EU's visa restrictions.