The Liberals retreated somewhat and the Sweden Democrats increased in this year's election numbers. But what do the possibilities look like for the parties to govern Växjö? According to SD's Pernilla Wikelund, they don't look bright. - We probably have a long way to go, says Pernilla Wikelund (SD). 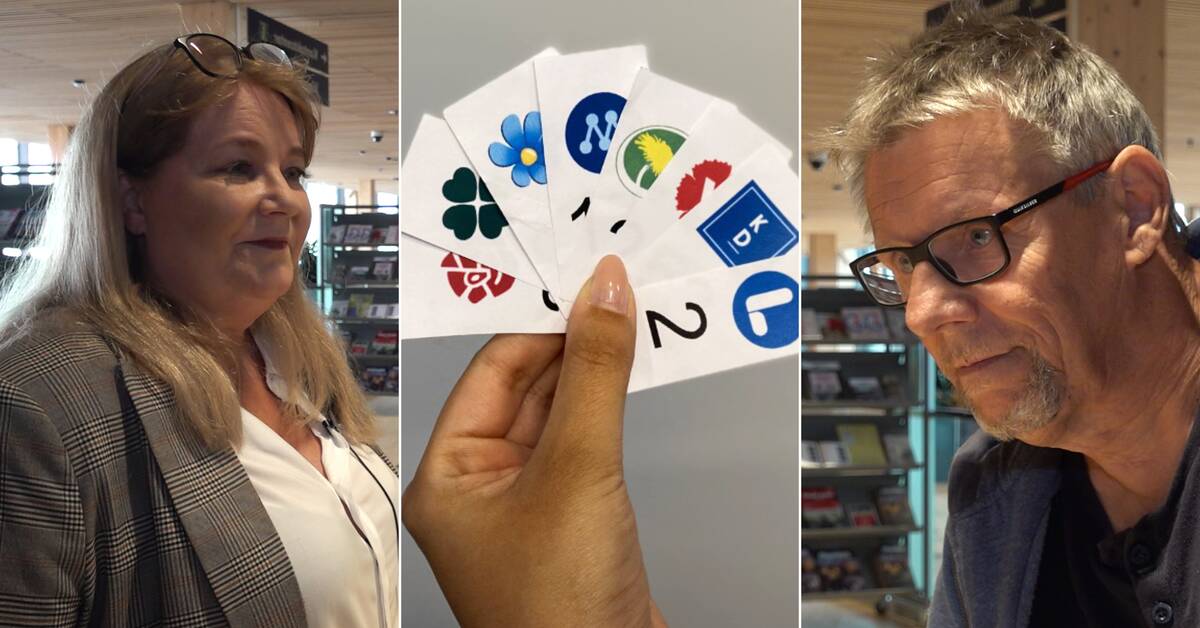 Neither the alliance nor the red-green get a majority in Växjö municipality.

Therefore, it remains to be seen whether a change of power in the M-controlled Växjö can become a reality.

Right now, the alliance parties M, KD, C and L together get fewer mandates than the red-green S, V and MP.

- Even though we have a smaller mandate, I claim that our constellation has greater opportunities to get decisions through, says Gunnar Nordmark (L).

Gunnar Nordmark rules out cooperation with all parties except the alliance parties.

If you refuse to let in, for example, SD, is there a possibility that the red-greens will take over power instead?

- We start from our alliance parties, which I believe have good opportunities to govern Växjö, he says.

SD's increase does not change the situation

According to Pernilla Wikelund (SD), there were happy faces and cheers at the Sweden Democrats' election vigil - with the increase in both the municipality and the entire country.

However, she says that their election results in Växjö did not change the situation for the party.

- There is uncertainty because parties in both blocs have expressed an unwillingness to cooperate with us, says Pernilla Wikelund.

The parties that have expressed a clear refusal to cooperate with SD are S, V, MP, L and C.

SVT asked the Center Party to give an account of how they would like a board in the municipality to look like, but they declined an interview.