In Moscow, a man threatened to throw a child from a balcony

Police have detained a man who threatened to throw a child off the balcony of a multi-storey residential building in Moscow. 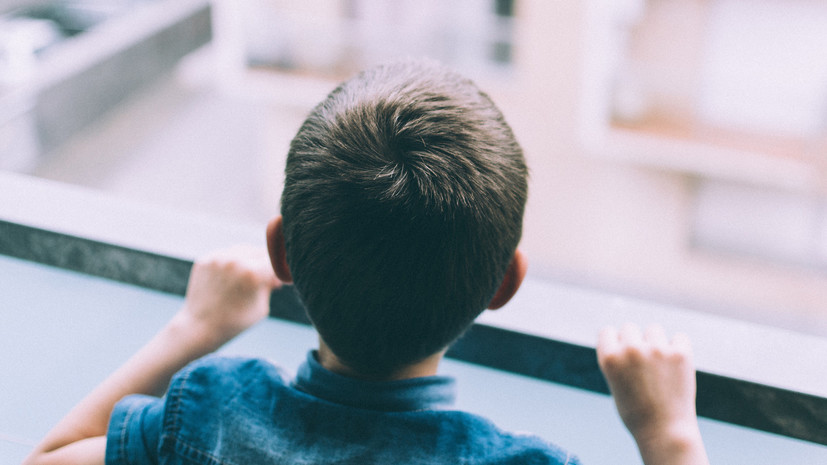 It is reported by RIA Novosti with reference to emergency services.

“The police detained the man who threatened to throw the child off the balcony in Novokosino,” the source said.

According to preliminary information, there were no casualties as a result of the incident.

Earlier in Moscow, a court delivered a verdict in the case of a man who, in the summer of 2021, threw his two-year-old son from a fifth-floor balcony.

The defendant was sentenced to 12 years in prison for the attempted murder of a child.