Today, Sunday, an Egyptian court sentenced to death by hanging a judge convicted of killing his wife, a television presenter, and imposed the same penalty on his partner in the crime. 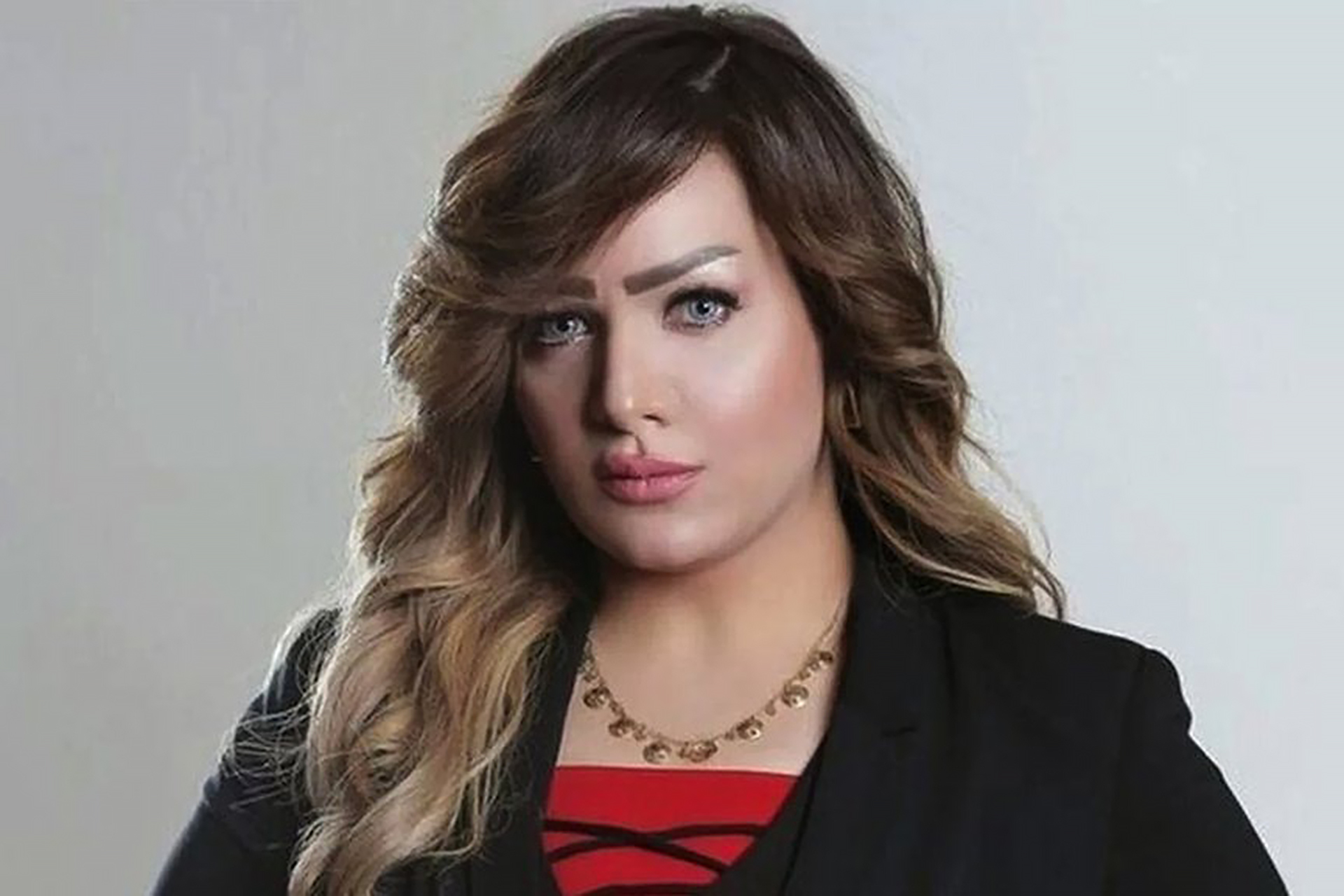 Today, Sunday, an Egyptian court sentenced to death by hanging a judge convicted of killing his wife, a TV presenter, and imposed the same penalty on his partner in the crime, according to state media.

And the government portal "Al-Ahram" website reported that "the Giza Criminal Court (west of Cairo) sentenced Judge Ayman Hajjaj and contractor Hussein El-Garabli to death by hanging, accusing them of premeditated murder of the first wife, Shaima Gamal."

And in the middle of last month, the court referred the defendants' papers to the country's Grand Mufti to take an opinion on their execution.

The investigations revealed, according to the same source, that the two defendants “determined and intended to take the life of the journalist Shaima Jamal, and for this they laid a plan in which they agreed to rent a remote farm to kill her and hide her body in a grave they dig in.”

The announcer's mother # Shaima_Jamal says that she will not hold her daughter's condolences until after the execution of the death sentence for her two killers, the judge # Ayman_ Hajjaj and his friend pic.twitter.com/q0rfyAzuJa

The court's decision comes at a time when crimes against women are rampant in Egypt, where in the past three months, 3 murders have occurred targeting girls in different governorates because of their refusal to associate with the perpetrators.

The killing of student Naira Ashraf in front of her university in Mansoura (Delta) in June was the most prominent of these crimes, and it sparked widespread anger in the country.

The court, which sentenced Ashraf's killer to death, had demanded permission to broadcast the execution of the death sentence directly to the offender, "in order to achieve the desired public deterrence."

The Violent Crimes Observatory, according to the Egyptian Foundation for Development and Equality, recorded 813 violent crimes against women and girls last year, compared to 415 crimes in 2020.

The non-governmental organization monitored that the crimes included 296 cases of killing women and girls of different ages.