The top politician with a Tiktok account: "As a politician you have to be everywhere"

In SVT Nyheter Jönköping's mapping of how the county's top politicians use social media, it appeared that the politicians were the least active on Tiktok. Only Jakob Olofsgård (L) has a Tiktok account. He believes that it is important to be seen there in order to reach young voters, but despite this, he has not used social media during the election campaign. 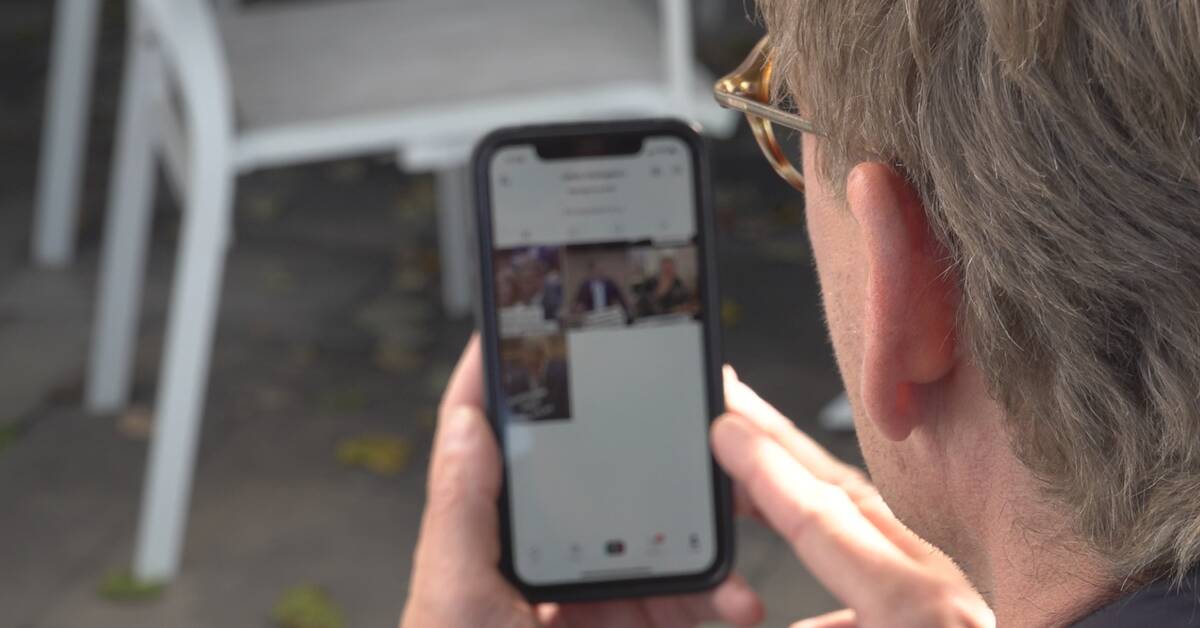 Jakob Olofsgård (L) started with Tiktok last spring with the main reason to be seen where young voters are, but it was also something that was encouraged within the party.

The account has around 60 followers and in comparison to the other social media that Jakob Olofsgård (L) uses, it is a very small following.

But according to him, followers on Tiktok are not as important as on other social media.

- Followers are always good and always important, but one of my clips has received 3000 views, which means that many people watch what you do even if they don't follow me.

You have to work a lot with different hashtags, among other things, for it to spread.

It's a science in itself, but it's very important to reach out even if you don't have many followers, he says.

In the clip, Jakob Olofsgård (L) tells why he expresses himself differently on Twitter and Tiktok.

No priority during the election campaign

In total, Jakob Olofsgård (L) has published four clips and the latest one was posted in June.

During the election campaign, he did not have time to publish new clips but prioritized other social media.

- You have to think long-term about Tiktok.

A post requires you to be focused and sit down.

I make my clips myself, put them together with messages and music and more.

To do that, you still need to focus on delivering something that will work.

I have felt that was difficult in an election campaign when I run around among different polling booths, says Jakob Olofsgård (L).