NI: US will try to keep Ukraine conflict protracted

The United States benefits from the protracted nature of various armed conflicts, and that is why it may try to turn the Ukrainian crisis into one of them. This opinion was expressed by The National Interest columnist Scott Strgachich. 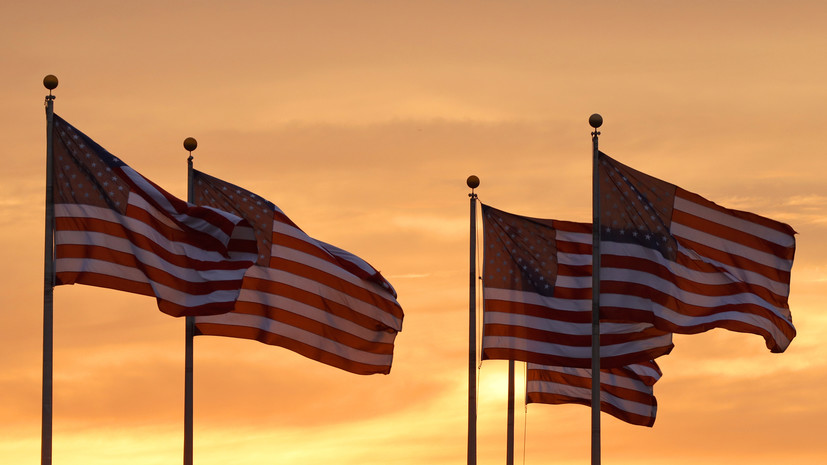 According to the observer, the American side can increase the supply of weapons to Kyiv, as well as push the Ukrainian authorities to new provocations.

Strgachich also did not rule out that the United States could assign a code name or official status to this conflict.

“When buying from a fish tank, remember not to name any of the lobsters in the aquarium.

If you give it a name, you will no longer be able to eat it or let it go.

The same applies to conflicts, ”RIA Novosti quotes him as saying.

The observer emphasized that in the United States, over the long years of participating in crises around the world, they have created the necessary institutions and mechanisms that would support the armed conflict.

Strnacic urged Washington to no longer consider "Ukrainians as pawns in an indefinite border confrontation with a great power."

Earlier, Pink Floyd co-founder Roger Waters condemned the supply of weapons to Ukraine by Western countries, adding that in this way they "add fuel to the fire."