Burkina Faso: the wounded of the explosion in the Sahel taken care of in Ouagadougou

In Burkina Faso, after Monday's attack on a supply convoy on the Djibo/Bourzanga road axis in the Sahel region, several wounded, mostly children, arrived in Ouagadougou... 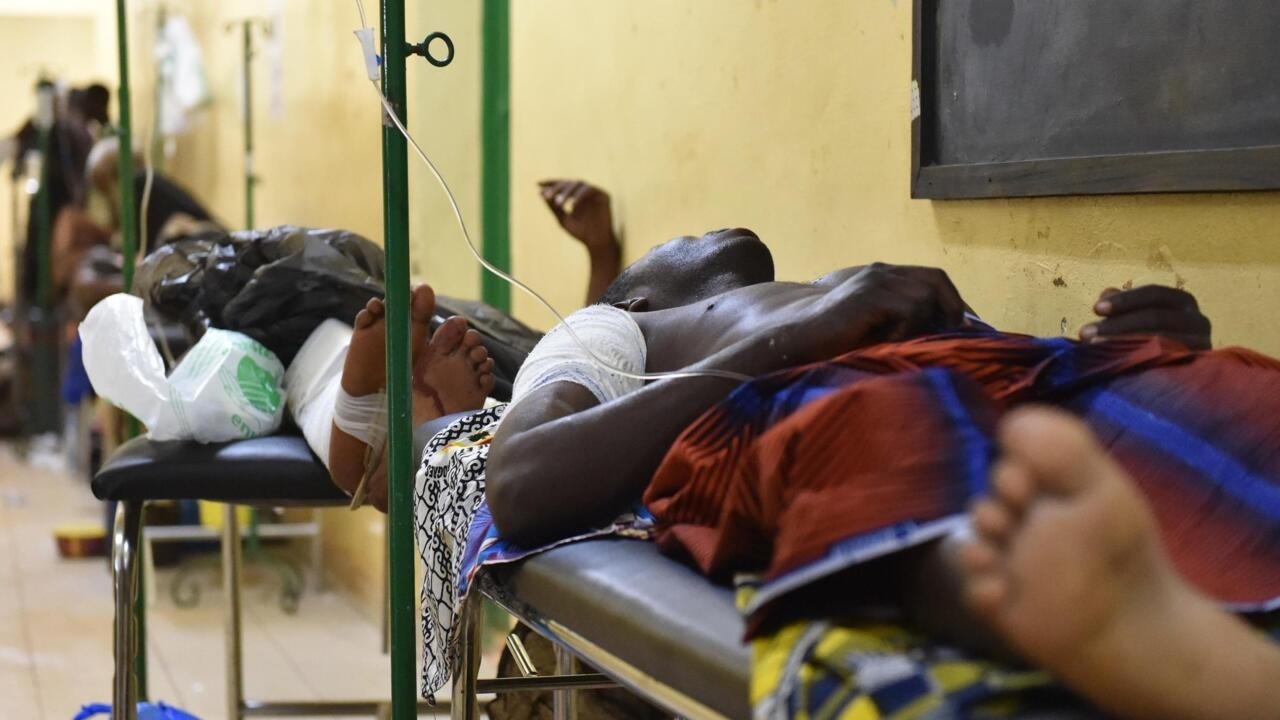 Burkina Faso: the wounded of the explosion in the Sahel taken care of in Ouagadougou

Patients in a hallway at Yalgado Hospital in Ouagadougou in January 2016 (Illustrative image).

In Burkina Faso, after Monday's attack on a supply convoy on the Djibo/Bourzanga road axis in the Sahel region, several wounded, mostly children, arrived in Ouagadougou for treatment.

Suffering from several traumas, these wounded transported by the armed forces are in intensive care.

Monday, when Priscille Kaboré, the director of the Charles De Gaulle pediatric hospital, receives a call informing her of the arrival of a helicopter with injured children

, without hesitation, she activates the white plan, planned in the event of a disaster: “

We have reorganized the teams.

We moved some equipment to make space to put other beds and other mattresses.

The whole system is reconfigured to allow free care of the injured.

About twenty children are received in the emergency department of the Charles De Gaulle pediatric university hospital.

Dr. Francis Ouedraogo, is the head of the surgical emergency units: “

Among them, there were five head injuries that we redirected to other hospital structures because we do not have a neurosurgery department.

The rest of the children came to the surgical emergency room.

There were about thirteen children who needed to be taken care of as soon as possible.

Unfortunately, we lost a child in intensive care.

A child is still in critical condition, but the vital prognosis is not engaged.

To ensure that the wounded are taken care of, Albert Ouédraogo, the head of government, visited the various hospitals: “

I would like to salute the speed and responsiveness with which these teams took care of the wounded.

I would like to add my voice to an appeal to the population for blood donations.

All the injured from this attack on the artisanal mine are interned in the four university hospitals in the capital.

►To listen also: Calls on the News - [Your reactions] Fight against terrorism in Burkina Faso: the results of President Damiba