Hackers crowded one of Moscow's most famous streets after they succeeded in hacking the popular Russian delivery car app "Yandex Taxi", but was this just an act of vandalism or an organized campaign? 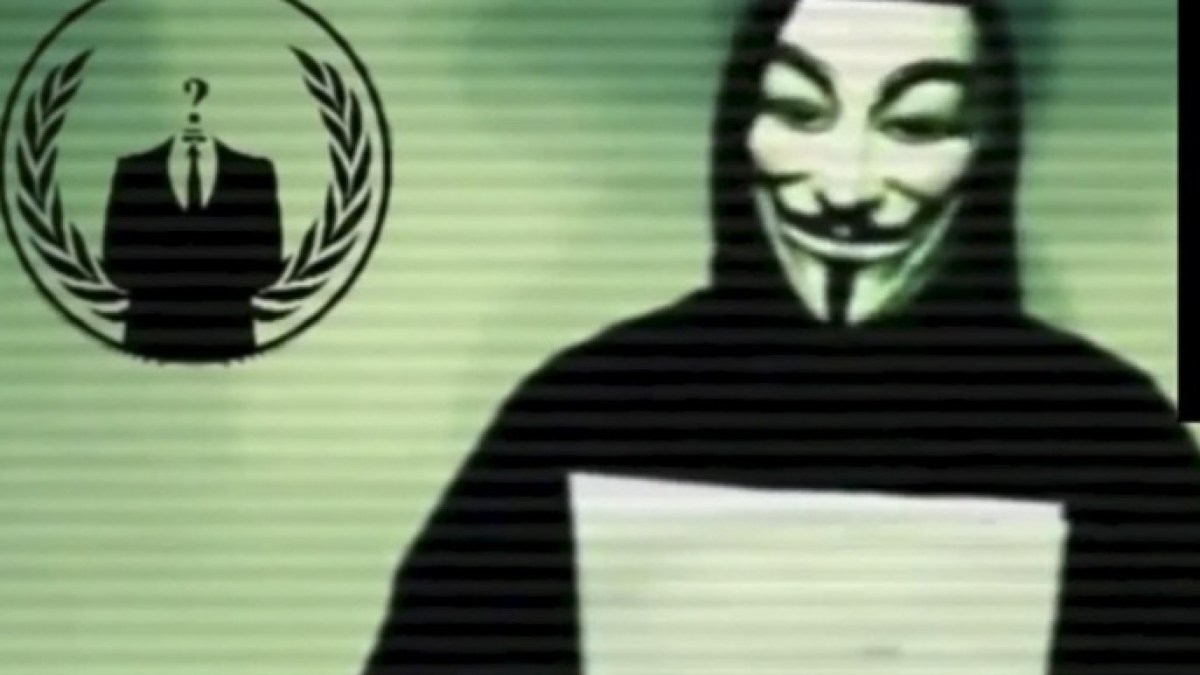 Hackers have caused a huge traffic jam in Moscow after they succeeded in hacking the Russian Uber-like Yandex Taxi, calling dozens of taxis to the same location at the same time.

The attack took place on 1 September and traffic towards "Kutuzovsky Prospekt" - an already busy street - came to a standstill.

A video clip showing taxi lines apparently trying to reach the same destination was widely shared on Twitter and Reddit on Thursday.

Moscow is notorious for its heavy traffic - it ranked second as the world's busiest city last year - but the incident was not related to the capital's usual traffic patterns.

Now there is a huge traffic jam with taxis.

On the morning of September 1, Yandex Taxi faced an attempt by the attackers to disrupt the service. Dozens of drivers received bulk orders to a designated area, Fili, outside central Moscow along Kutuzovsky Prospekt, a major road from southwest to central Moscow.

The passenger delivery service, owned by Russian internet giant Yandex, said the congestion lasted about 40 minutes, and that "the algorithm for detecting and preventing such attacks has already been improved to prevent similar incidents in the future."

Yandex did not confirm the identity of the perpetrators of the attack, but the hacking group Anonymous claimed responsibility for the traffic jam on Twitter.

She says she worked with the "Information Technologies of Ukraine" army, an organized group of hacking activists that Ukraine's Deputy Prime Minister Mikhailo Fedorov helped form when Russia invaded Ukraine.

JUST IN: #Anonymous has confirmed that the attack on the Yandex Taxi app was carried out in cooperation with the IT Army of Ukraine, as part of the #OpRussia cyber campaign.

Since then, hacking activists have leaked large batches of data and emails from government agencies and major companies in the country as part of an ongoing cyber campaign against Russia.

Hackers targeting cars through various means have been the subject of significant research in the cybersecurity industry for a few years.

Perhaps the most famous case is the one in which two security researchers hacked into a Jeep Cherokee driven by journalist Andy Greenberg and disabled its engine while he was driving on the highway.

Car hacking has become so prominent that the world's first hacking conference, DEF CON, is hosting a car hacking workshop, a workshop that runs parallel to the conference where hackers and security researchers can learn how cars connect to the Internet and how to exploit vulnerabilities in systems The Car.