The Israeli Cabinet of Ministers has approved a draft agreement on the resumption of flights of Israeli airlines to Turkey, Israeli Prime Minister Yair Lapid said. 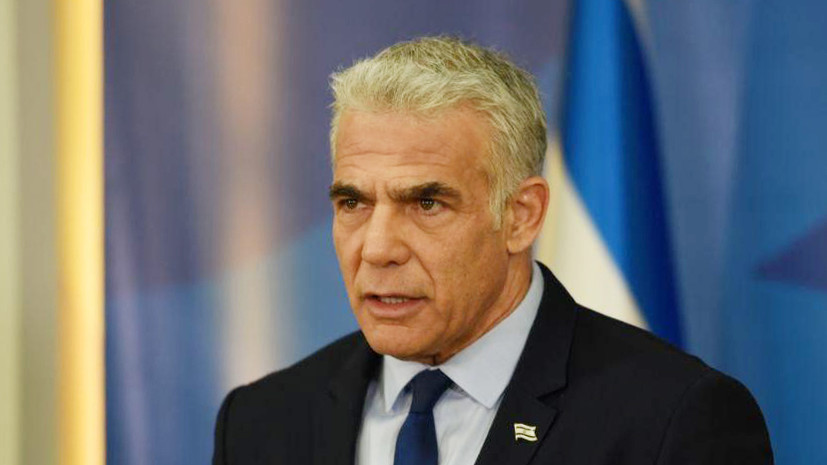 “Today, the government approved an agreement to restore air traffic between Turkey and Israel,” Lapid said, TASS quoted him as saying.

According to him, Israeli airlines will now be able to operate flights to Istanbul and other Turkish cities, as well as in the opposite direction.