All over the world, the summer of 2022 was marked by extraordinary drought episodes, which threatened agricultural production. In France, faced with this emergency, almost all departments have imposed… 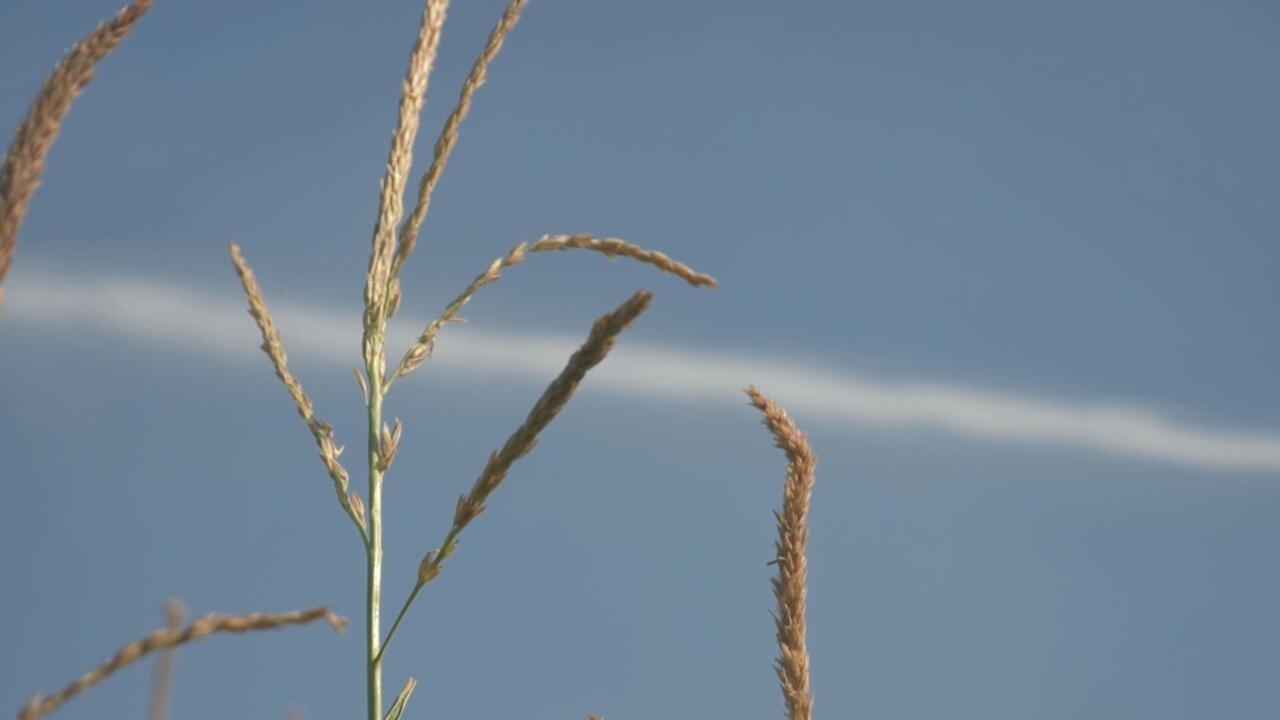 How to share a resource that is becoming scarce

In Mauzé-sur-le-Mignon, in the Deux-Sèvres, there is one of the 1,000 "mega-basin" projects that are being deployed on French territory.

These water reservoirs, or substitution reserves, collect rainwater that infiltrates underground in winter into the groundwater.

By drawing and then storing this water, these large pools ensure a reserve of water that farmers can use to irrigate their crops in spring and summer.

These megareservoirs could represent the optimal solution to the unprecedented drought that has affected France, but also the rest of the world, for several years.

Indeed, the agricultural area to be irrigated in France has increased by 15% over the last ten years, even by nearly 80% in certain regions, such as the cereal-growing North.

However, what seemed like a solution has become a problem: environmental activists denounce the grabbing of water by farmers at the expense of an entire ecosystem.

The Mauzé-sur-le-Mignon reservoir contains around 260,000 m³ of water and can supply five farms.

Samuel and Basile, two farming brothers and goat herders, are connected to it.

According to them, if there was not this secure water, their production of alfalfa to feed the goats would have been compromised, even reduced by half.

"It's not a grab," says François Pétorin, administrator of the Water Cooperative, who points out that water withdrawals in winter and distribution are very supervised.

The state specifies the amount of cubic meters to which each farmer is entitled.

Julien Leguet, activist within the association "Bassines, non merci", believes on the contrary that these "megabasins", as he calls them, represent a grabbing of water.

According to him, the cause and effect link is clear between the drying up of the local river and the implementation of the replacement reserves: "The great disease of our territory is that today we are in stealing water from an entire territory and an entire ecosystem for the benefit of a few."

He adds that taking water from underground aquifers to store it on the surface is an "aberration", since the high temperatures can cause the evaporation of up to 50% of this water in the event of a heat wave, below 40 ° C.

For these reasons, for years, the association "Bassines, non merci" has been fighting against these reservoirs.

Recently, the decision was taken to carry out actions of civil disobedience.

"We issued an ultimatum to the state," explains Julien Leguet.

As the agricultural sector already consumes almost half of the fresh water reserves in France, and as drought is placing more and more regions in a situation of shortage, farmers are seeking to make the most of an ever-increasing resource. more limited.

Alexandre Grenot, a popcorn maize producer based in Thénac, Charente-Maritime, uses a method that allows him to use 50% less water on his crops: drip.

Concretely, it is a system of small perforated pipes which pour drops of water directly at the level of the roots.

"The drip is 50% less water consumed and at least two thirds of savings in terms of the electricity bill", boasts Alexandre Grenot.

But the cost is elsewhere: 300 euros per hectare,

not to mention the labor for setting up the system.

An effective device to irrigate better, but expensive, which all farmers are far from being able to afford to install.

The use of wastewater for irrigation

But there is also another way to ensure that farmers have enough water to irrigate, without harming ecosystems: the use of wastewater.

Currently, in France, less than 2% of this water which comes from houses, toilets or washing machines for example, is used for agriculture.

Nassim Ait Mouheb, researcher at Inrae, explains how an experimental wastewater treatment plant can treat wastewater and return it to the environment.

Thanks to filters, the device can in fact improve the quality of the water, which can then be used for irrigation.

However, Nassim Ait Mouheb emphasizes that this type of innovation is not the miracle solution: "Treated wastewater is part of the solution,